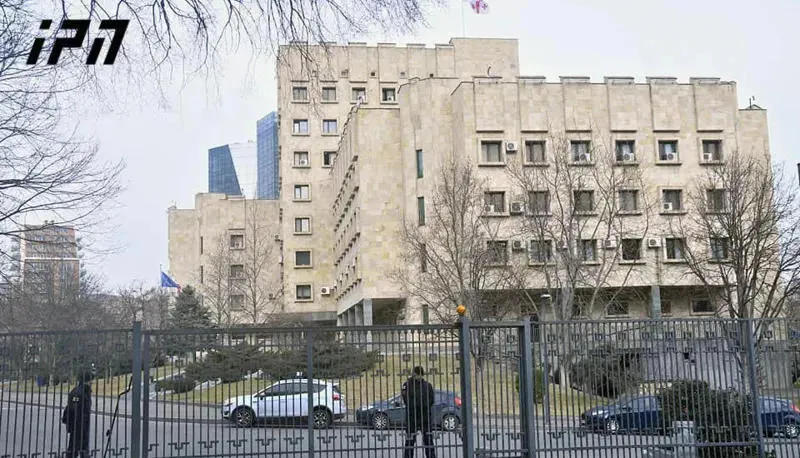 For the note, the tragedy of the Toradze family took place in 1992. According to the existing information, the Toradzes confronted the group of "Mkhedrioni". As a result of the confrontation, almost the whole family of Toradzes was killed, while two younger members of the family, Zaza and Paata disappeared. The killing was witnessed by Tamar Toradze, who currently lives in the USA.

The case has not been investigated until now.