Deputy Health Minister: We should expect a minor epidemic outbreak within the risk groups rather than in general populace 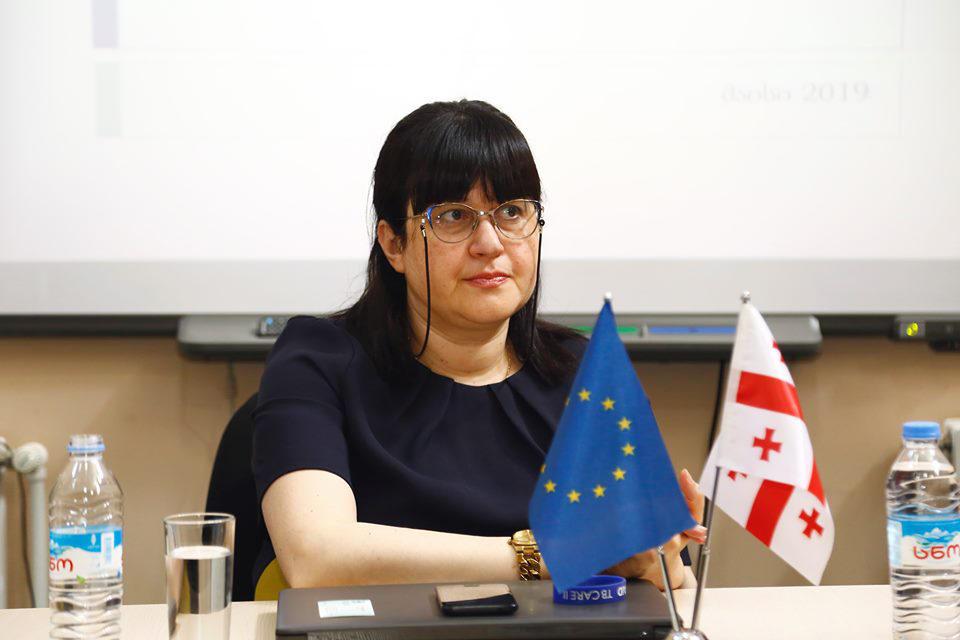 "The rise in the infected cases doesn't indicate to an unmanageable situation", - stated Tamar Gabunia, Deputy Health Minister during the interview at the TV channel Palitra News.

According to her, the new cases are connected to the risk groups, not to ease of the regulations."

The number of active patients is not high. The fact that we have a rise in episodical cases, like yesterday when 21 new cases were detected, doesn't indicate that we lost control over the situation. However, this shows that the virus stays with us, thus, we should be vigilant in order to disclose it at every possible opportunity.

It is noteworthy that the rise during the last few days was linked to hot spots - Bolnisi Municipality, quarantine sites, and the ones related to medical personnel. We already knew that all of the three groups were at high risk. Therefore, the rise does not have anything to do with the ease of regulations, but only to high-risk groups. We should expect minor epidemic outbreaks in those groups rather than in general populace", - stressed Gabunia.

As for opening up the tourism sector, Gabunia stated that the negotiations are only held with green status countries.

"The tourist flows will be regulated from green status countries. At this stage, the negotiations are still ongoing. We will attract the tourists from those countries which are managing the epidemic well and can guarantee that their citizens won't be a source for infecting other countries.

There were a lot of talks whether tourists should be tested immediately after arriving in Georgia - the WHO has not given such recommendations because it takes long to get the results and the guarantees that the person in question isn't infected do not exist. Thus, it is important to ensure that in every tourist center we could provide the visitors with testing possibilities.", - stated Gabunia.