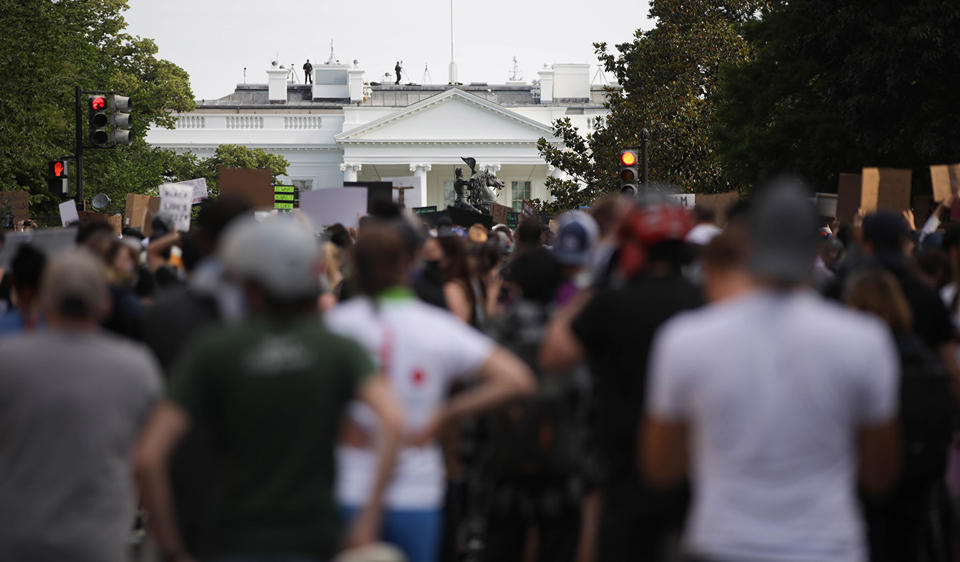 New York police arrested about 200 protesters across the city tonight, and that number is expected to increase, a law enforcement official told CNN.

Hundreds of protesters in Seattle’s Capitol Hill neighborhood stood in front of a police cordon Tuesday night, with dozens near the front holding umbrellas to shield themselves from crowd control chemicals such as pepper spray.

Former President Barack Obama, along with other leaders, will “discuss the tragic events of recent weeks, the history of police violence in America, and specific action steps needed to transform a system that has led to the loss of too many lives” in a livestream on Wednesday, according to the Obama Foundation.

Protests have been ongoing in the US for the several days now over the death of George Floyd, an unarmed black man who died after being pinned down by a white police officer in Minneapolis.