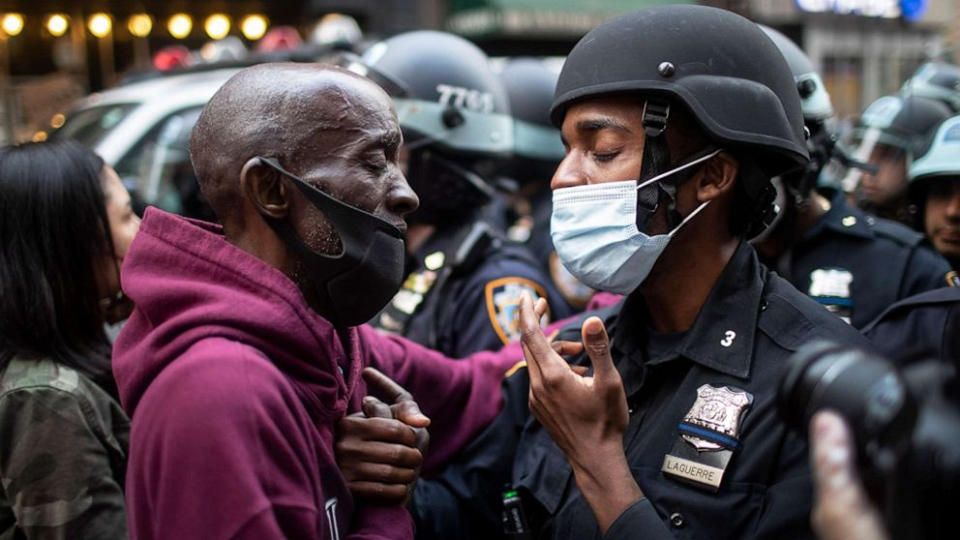 The death of George Floyd, a black man who died on Memorial Day after he was pinned down by a white Minnesota police officer, has sparked outrage and protests in Minneapolis and across the United States, ABC News reports.

Manslaughter and third-degree murder charges have been filed against Derek Chauvin, the officer who prosecutors say held his knee on Floyd's neck for nearly nine minutes.

Chauvin and the other three officers at the scene have been fired. The Department of Justice is investigating.

The Associated Press has announced that at least 9,300 people arrested in protests across the country since George Floyd's death, according to their tally.

The events leading up to Floyd's death were filmed, went viral and has been the catalyst for protests nationwide.