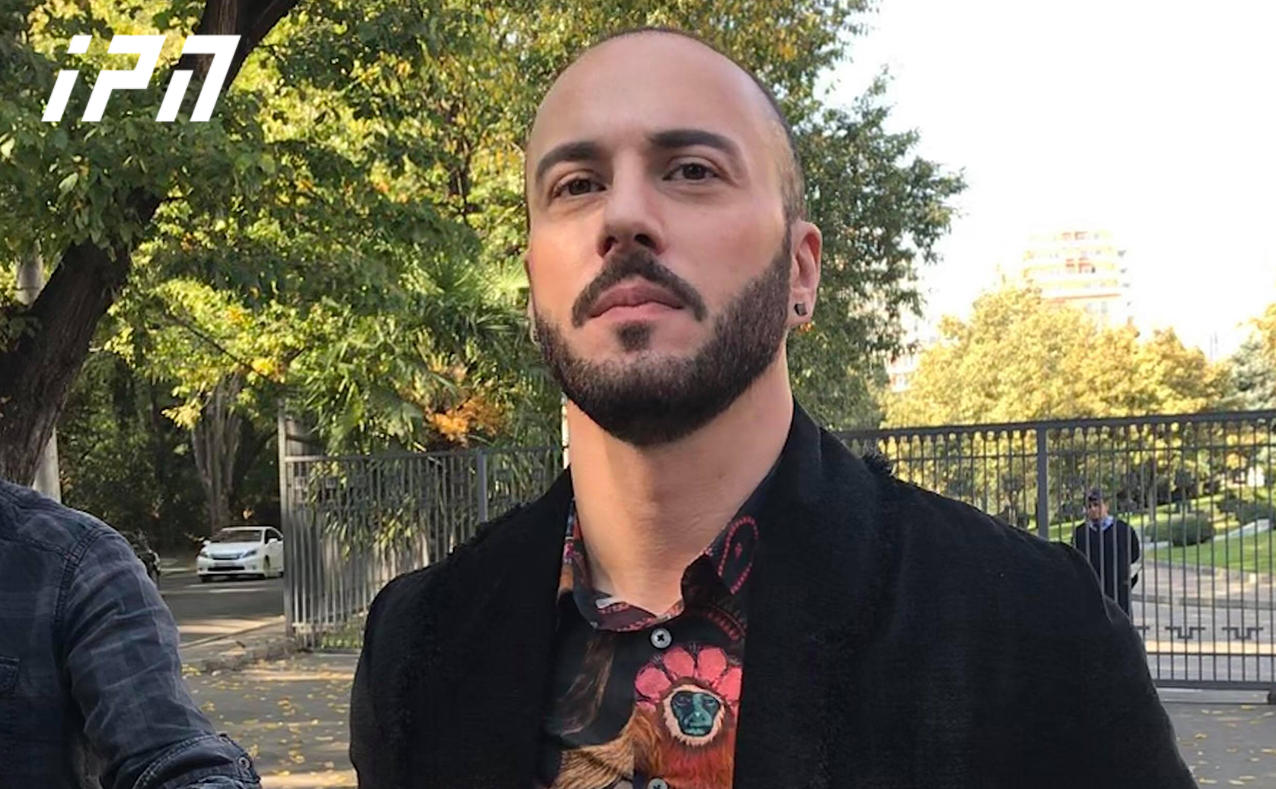 Journalist and anchorman Giorgi Gabunia won't report to the State Security Service for interrogatation. As the lawyer Giorgi Sadzaglishvili told InterPressNews, Gabunia will testify in the court, in presence of Magistrate judge.

For the record, according to Nika Gvaramia, Director General of Mtavari TV, a Russian citizen detained on Kavtaradze Street a few days ago was planning to liquidate journalist Giorgi Gabunia. As Gvaramia stated at the briefing, the liquidation of Giorgi Gabunia was ordered by Chechen leader Ramzan Kadyrov, the reason of which was Gabunia's insulting statement on Putin at the time when he was working at Rustavi 2.

The State Security Service confirmes that Vasambeg Bokov was detained as part of a case that investigated the preparation of murder.