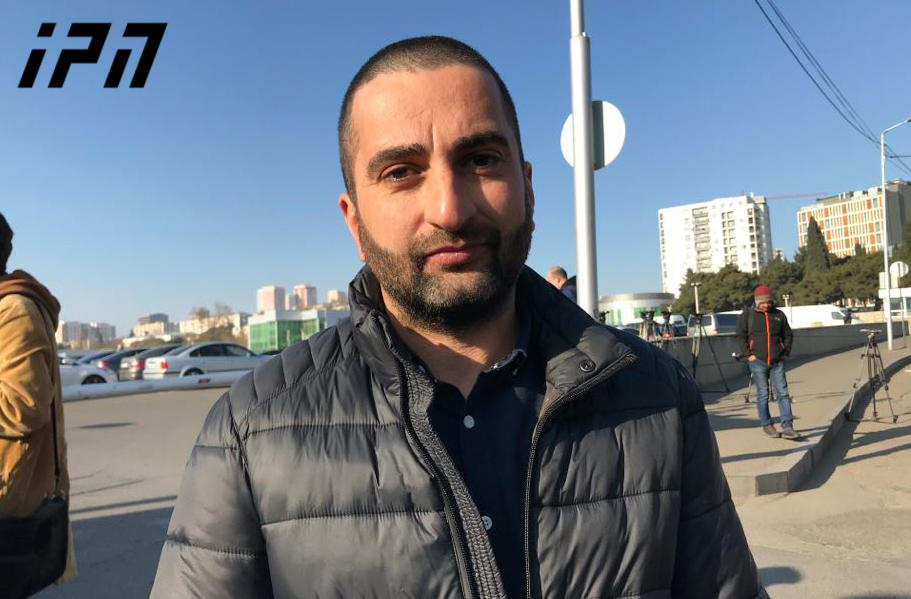 Giorgi Gelkhauri, the lawyer of one of the juveniles arrested in connection with the murder of football player Giorgi Shakarashvili, does not rule out that a policeman, who allegedly abused the juvenile defendant, is a high official.

“Yesterday, my client provided the investigation with absolutely all the identification information, namely what the person was wearing, what items he was holding, how he looked, and so on. There are cameras in the police department. The fact that the juvenile was in the police station for about 15-16 hours is already a clear violation of the law. The investigation can easily obtain the camera recordings and see whether my defendant is telling the truth or not. As he points out, the mentioned person was addressed by police officers very politely, which could mean that he is one of the high officials,” Gelkhauri said.

The detained juvenile alleges that he was physically abused by one of the police officers at the Mtskheta-Mtianeti Police Department. In particular, in order to obtain the desired testimony, the police officer allegedly punched the juvenile in his head and then in his back. The father of the juvenile also witnessed the above. The State Inspector's Office launched an investigation in this regard yesterday.