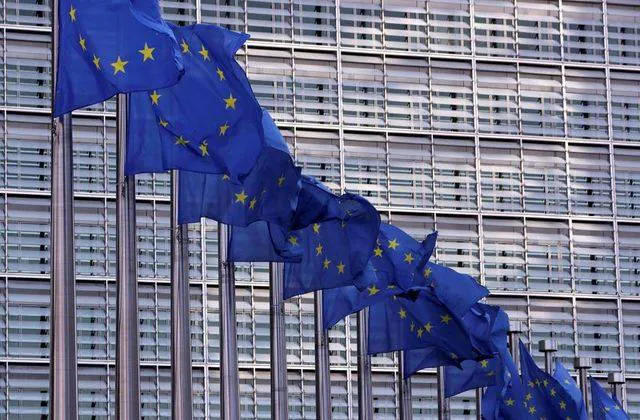 European Union nations formally extended economic sanctions against Russia on Monday by six months until Jan. 31 next year, the grouping of EU countries known as the European Council said on Monday, Reuters reports.

European leaders had agreed to extend the sanctions at their summit on June 19, after discussing the state of the Minsk agreements, designed to bring peace to eastern Ukraine after Russia’s annexation of Crimea in 2014.

“Given that full implementation has not yet been achieved, EU leaders took the political decision to roll over the economic sanctions against Russia,” the Council said in a statement.