According to Electoral Commission, Andrzej Duda has won the first round of the Polish Presidential Elections 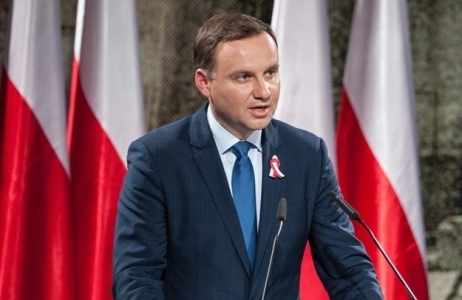 According to the official statistics, the current President Andrzej Duda has won the first round of the Polish Presidential Elections which was held on Sunday. The latest data reports that Duda has received 43.5% while his main competitor, Rafał Trzaskowski who's also a mayor of Warsaw, has gathered 30.46% of the votes. No other Presidential candidate has received more than 10%. Due to the fact that no candidate has managed to surpass the 50% threshold, the second round of the elections will be held on 12 June.

The voter activity rate on Sunday amounted to 64.5% which is a quite high number for the country. The 48 years old Andrzej Duda who's is running as Law and Justice party candidate has promised to fulfill the economic program and promote the values of traditional family. Andrzej Duda was first elected as President of Poland in 2015.