Minister of Economy: Wizz Air is not going anywhere, it remains loyal to its customers - citizens of Georgia 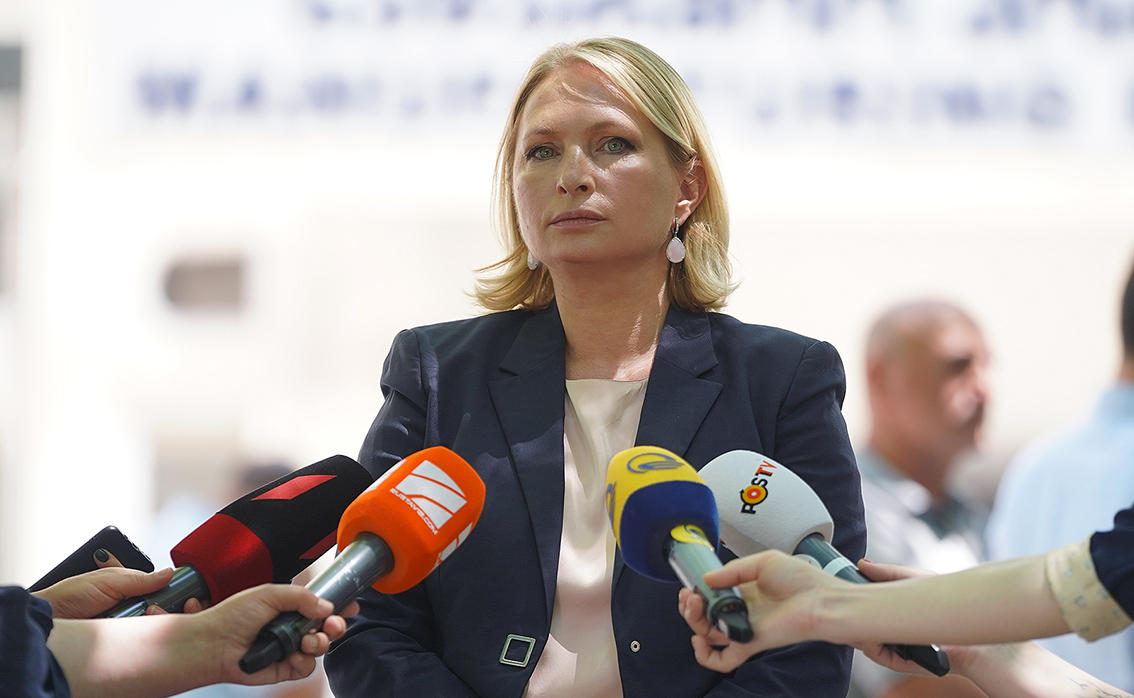 I want to assure our people and tell them that Wizz Air is not going anywhere, it feels comfortable in Georgia, continues to cooperate with the Georgian government and remains loyal to its customers, citizens of Georgia, - said Natia Turnava, Minister of Economy and Sustainable Development.

According to the Minister, the Hungarian airline has been operating in Georgia since 2012 and the Georgian government has done its best to expand the Wizz Air area.

"I have just personally talked to the company and WizzAir will also confirm publicly that it is not going anywhere. It continues to cooperate with the Georgian government,” Natia Turnava said.

According to the Minister of Economy, today the global aviation industry is facing great difficulties and naturally, airlines are trying to reduce costs. She said it did not matter whether Wizz Air planes would be based at Kutaisi Airport or any other base of the company.

"The main thing is that it is not going anywhere. The company’s application for the resumption of flights has been officially filed and is awaiting for our notification. As soon as we are ready, Wizz Air will resume flights and the company will itself confirm this in the near future,"- said Natia Turnava.