According to Russian Electoral Commission, 77.93% of voters backed the constitutional changes initiated by Vladimir Putin 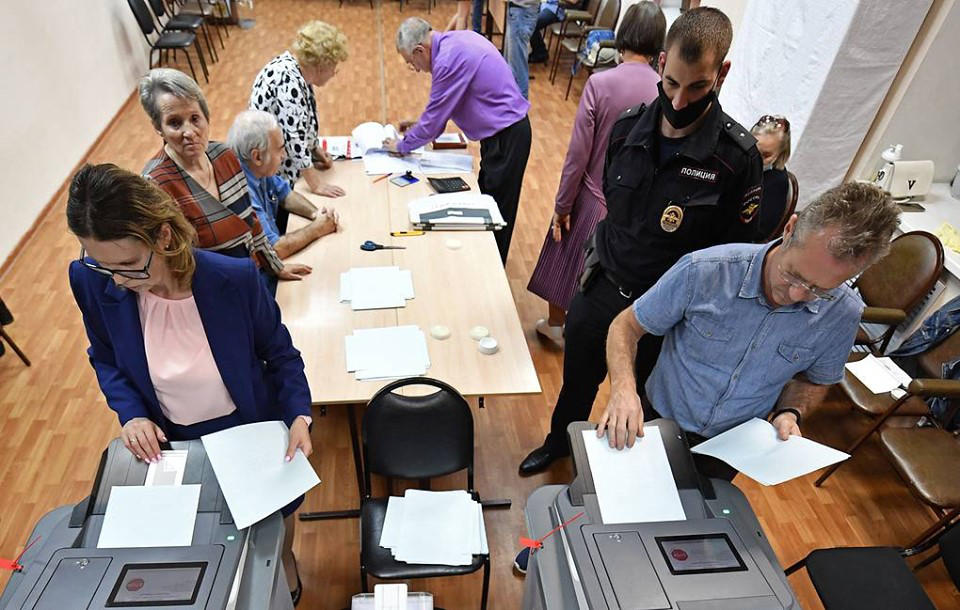 Within 99.9% counted vote, 77.93% Russians supported the constitutional amendments, while 21.26% voted against it, - reports Russian media based on the Central Election Commission of the Russian Federation.

As the Election Commission data shows, the voter turnout amounted to 65%.

For the record, due to the epidemic situation, the referendum in Russia was set to start on 1 July; however, on the basis of healthcare recommendations, the voting process has been launched from 25 June. The polling stations were closed by 20:00 yesterday.

As it is known, the constitutional changes will legally enable Vladimir Putin to stay in power until 2036.