Carl Harzell: We hope that constitutional changes will be an important and positive step towards democratic agenda 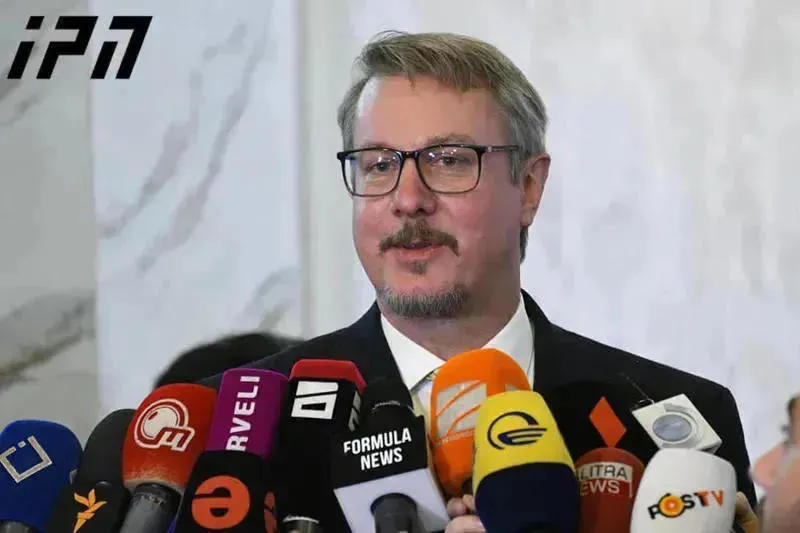 I'm pleased about the adoption of constitutional changes, we hope that it'll be an important and positive step towards democratic agenda, - stated Carl Hartzell, Ambassador of the European Union to Georgia.

The Ambassador discussed the 8th March agreement and noted that it was made possible as a result of a compromise between the sides.

"With regards to the 8th March agreement, I saw a spirit for reaching the compromise which made the agreement possible. I would like to praise all the sides who participated in the process of the agreement. Naturally, we continue monitoring the process", - stressed Harzell.

Carl Harzell also stated that the meeting held in the Parliament served the purpose of preparing for the following stage of the elections.

"The purpose of today's meeting was to prepare for the following stage of the elections. What's also important is the Electoral Code and the recommendations about it. I hope that eventually we'll have a platform for elections which will certainly be competitive", - added the Ambassador.