Aslan Bzhania: Abkhazia is interested in peace, but its armed forces must be ready to repel Georgia's armed aggression 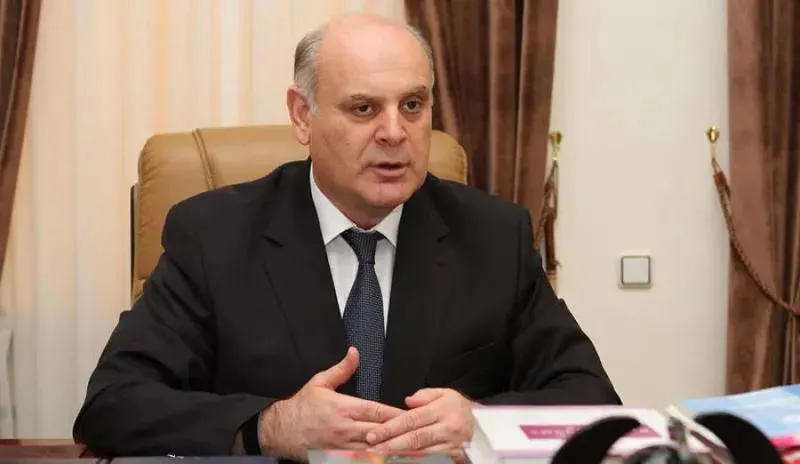 Abkhazia is interested in peace, but its armed forces must be ready to repel Georgia's armed aggression, de facto President of Abkhazia Aslan Bzhania said when commenting on the joint Georgian-NATO exercises in the Black Sea.

"We are not interested in fueling any conflict, but our armed forces must be ready to repel armed aggression. Together with the Russian Armed Forces, the quality of our training allows us to be calm about our future," Bzhania said.

He said that occupied Abkhazia was interested in normal relations with Georgia.

"We recognize the Georgian state and their rights. It is another matter that they do not recognize us. I think this is not constructive," said the de facto President.

According to Bzhania, it is unclear to him why Georgia has not yet signed an agreement on non-use of force against Abkhazia.

"As soon as this first point is implemented, everything will be better. We do not ask the Georgian authorities to recognize the state of Abkhazia, but the agreement on non-use of force would allow us to have a dialogue,” Bzhania said.