Gigi Ugulava to government: Open borders with Turkey unless the famine starts in western Georgia 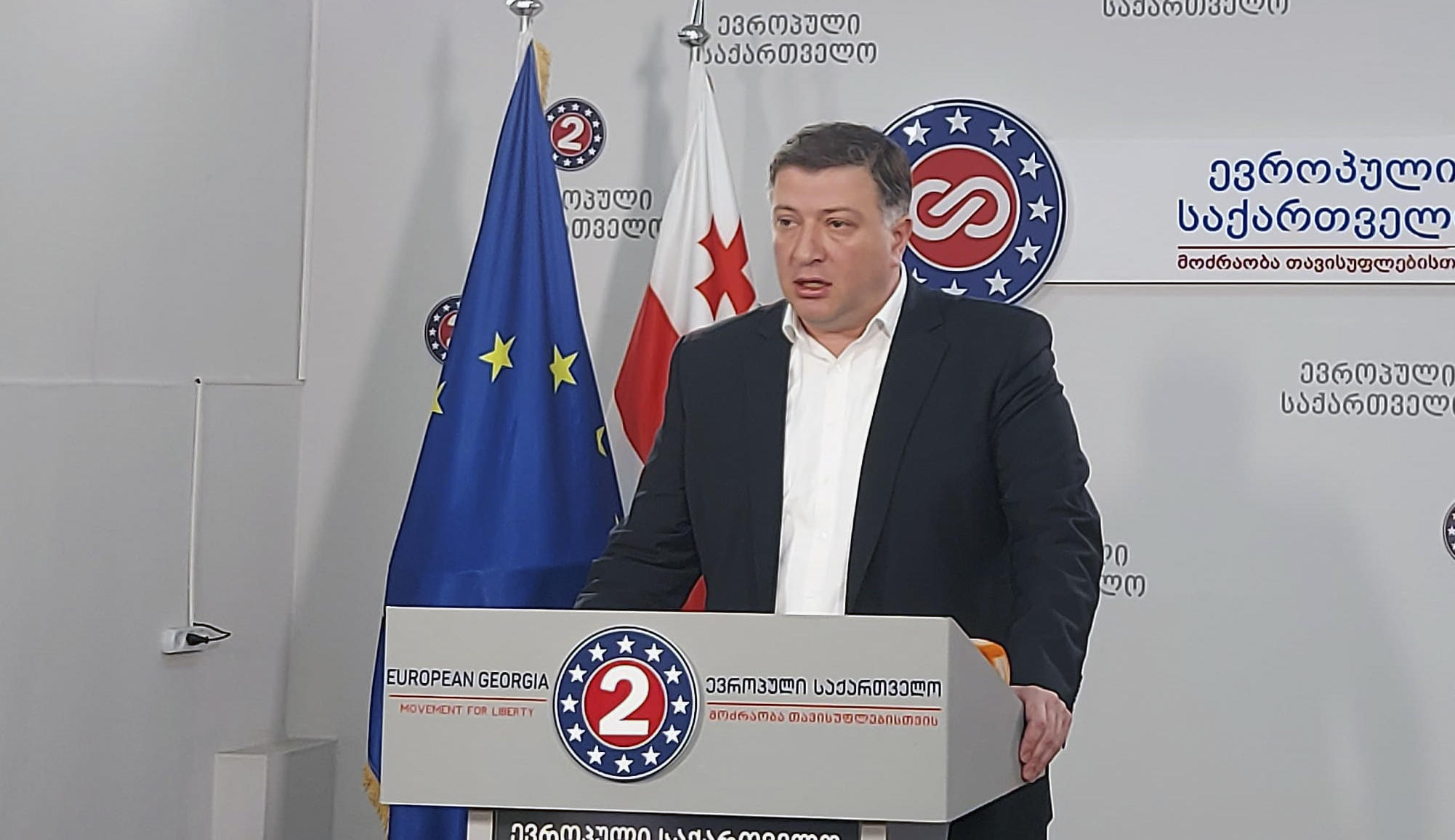 One of the leaders of European Georgia, Gigi Ugulava, called for the government to open borders with Turkey and give people the opportunity to work.

As Ugulava stated, people who live in western Georgia often go for seasonal works in Turkey and by doing so sustain the family for the rest of the year. Ugulava also added that appropriate infrastructure should be set at the border checkpoint in order to facilitate the process of checking people.

"The prime minister spoke about the foreign truck drivers and how well treated they are. Mr. PM, I call for you to see the problems firstly with the eyes of our citizens, not truck drivers. I came back from Adjara and Guria yesterday. The main problem among many others is that our compatriots have been going for seasonal works in Turkey. I'm talking about tens of thousands of people who go to the neighboring country to harvest tea and nut because their government can't provide them with jobs. The tea season has ended while the nut season starts in August. This is the only opportunity for those people to have an income. Throughout three months, our citizens collect about 8-10 000 Lari with which they can sustain their families for the rest of the year. We understand the epidemic situation well, we see what's happening in the world; however, firstly we need to trust medics and epidemiologists, not the government which is already openly using the coronavirus for their political interests. Open the borders with Turkey unless the famine starts in western Georgia. We need to come up with the plan together about how our citizens can cohabitate with COVID. What our epidemiologists call on is to work but at the same time to follow the rules. It's our duty to let the people work, even in Turkey. We need to set up such infrastructure near the border that will let us check the people", - stated Ugulava.