Roman Gotsiridze: The signing of a memorandum is nonsense 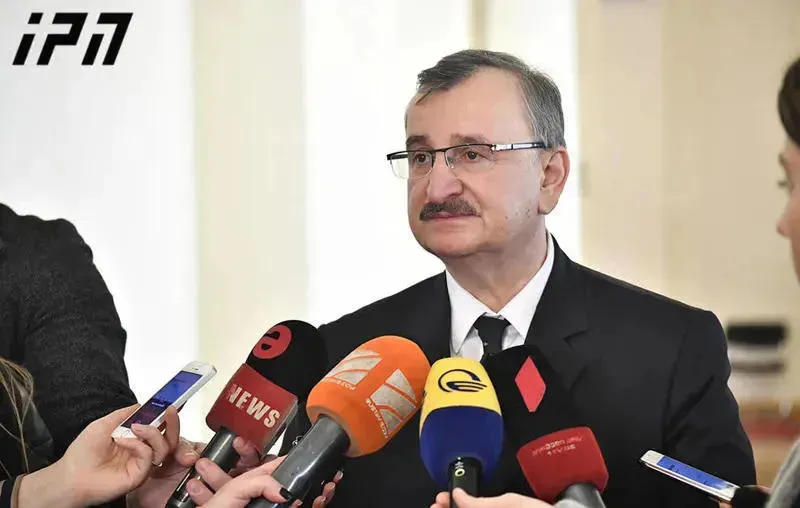 The signing of a memorandum is nonsense, - Roman Gotsiridze, Chairman of the National Movement faction, said when commenting on the initiative of the former chairman of the parliament, Irakli Kobakhidze.

As he noted, the leaders of the Georgian Dream deserve to be mocked due to such statements.

“The code still allows for bribery, violence, use of administrative resources and black money. As for the so-called 25-meter radius, this is cynical. So the norm says no one can physically touch a voter within a 25-meter radius, meaning that a voter can be stopped by a criminal or a coordinator outside this radius? The signing of the memorandum is nonsense. It is not a serious statement. What should we sign - there should be no violence against voters within 25 meters, but it is allowed in 26 meters? This is nonsense," Gotsiridze said.

Irakli Kobakhidze said that, in order to prevent speculations in the polling stations on the election day, the ruling party offers the opposition to sign a memorandum, on the basis of which, political parties will undertake to protect the radius and will not have activists near the boxes.