Swimming pools and gyms to be opened in Georgia 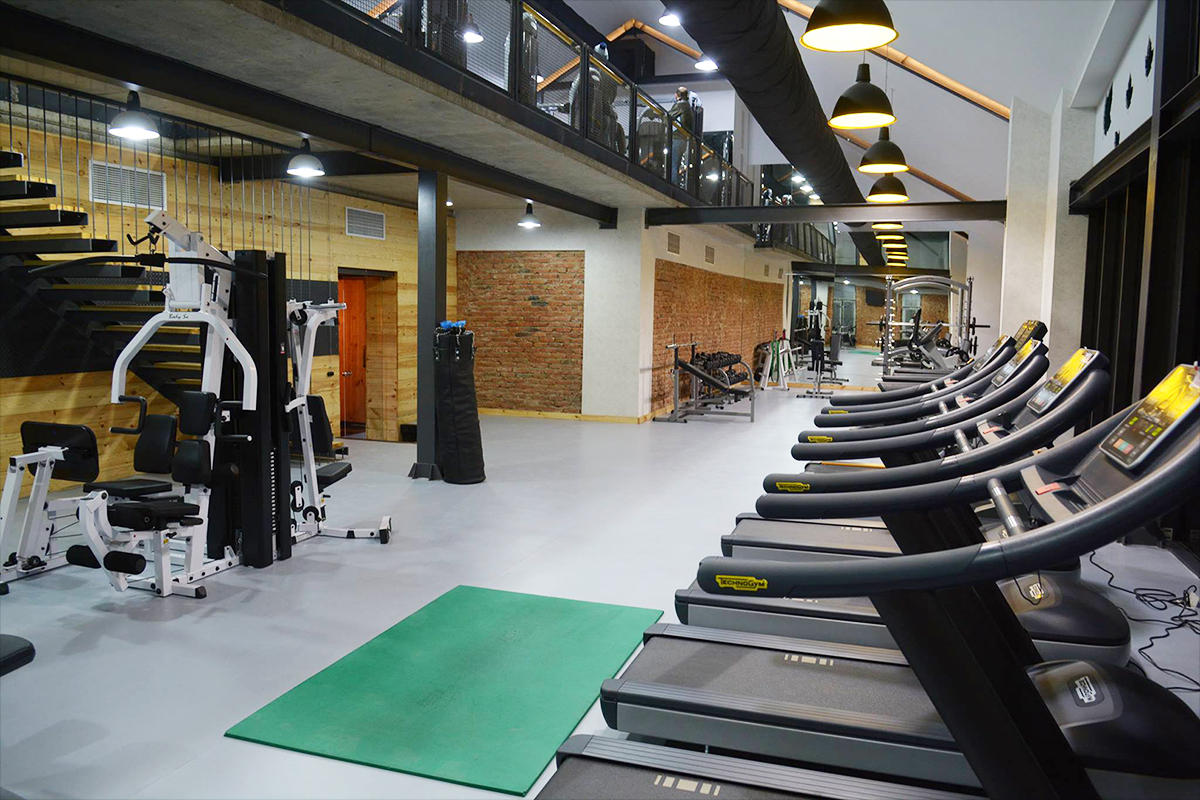 The swimming pools and gyms will be opened after inspection. The relevant decision was made at today's sitting of the Inter-agency Coordination Council led by the Prime Minister.

According to the Governmental Administration, the regulations for swimming pools and gyms will be published by the Labour Inspection Department today and the inspection will start tomorrow.

"The swimming pools and gyms, which successfully undergo inspection, will be able to be resume functioning immediately. In addition, trainings and conferences are now allowed indoors. Vocational training facilities that met the standards established by the Ministry of Health will also be opened.

The Council also instructed the Ministry of Health to develop relevant recommendations on the rules for holding cultural events in open spaces.

The Inter-Agency Coordination Council continues to monitor the epidemiological situation and will gradually make decisions on the opening of other directions.

In addition, the Council agreed on the schedule of flights, which will be performed by Wizz Air and MyWay Airlines in July to provide organized return of Georgian citizens to the homeland. The schedule is as follows: July 13 - Warsaw, July 15 - Barcelona, ​​July 17 - Rome, July 22 - Paris, July 28 - Athens.

“Following the EU's inclusion of Georgia in the list of 15 safest countries, the government is holding bilateral talks with EU member states on the opening of borders. Currently, certain procedures are being agreed in detail with a number of countries that have already expressed their readiness to open their borders”, says the Administration.