Tengiz Tsertsvadze: The second wave can be avoided or postponed 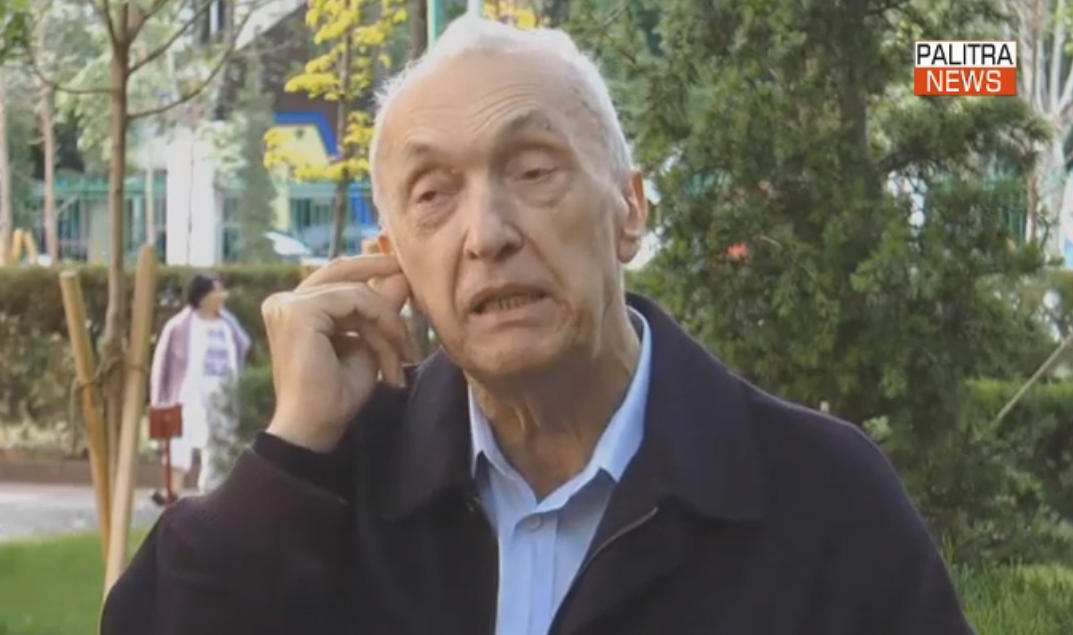 We will meet the second wave with better readiness based on the experience that we have gained. It is difficult to give guarantees, but if there is a second wave, Georgian healthcare system will resist it, as it did with the first wave and the population may not even feel the second wave, - Tengiz Tsertsvadze, Head of the Center for Infectious Diseases and AIDS, told reporters.

According to him, the Ministry of Health, the government and Prime Minister Giorgi Gakharia have taken response measures to prevent the epidemic from becoming large-scale, and now, a number of regulations have been developed to prevent the spread of the second wave.

"Of course, there are risks of the second wave. Although there is no large-scale traffic between the countries, there are some official visits, shipments and other types of traffic. There are risks, but there is no need to invent anything new to minimize these risks. Our Ministry of Health, the government and Prime Minister Giorgi Gakharia are taking all relevant steps,” Tengiz Tsertsvadze said.

He said “the second wave can be avoided or postponed. The regulations that are in place give me grounds to remain hopeful”.