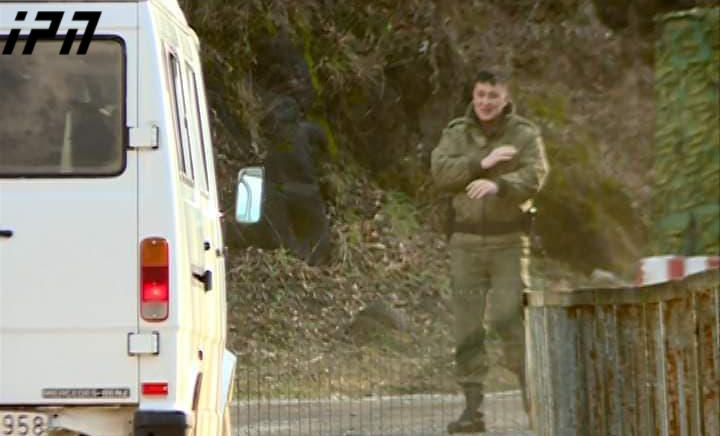 The so-called Ministry of Foreign Affairs of occupied "South Ossetia" has issued a statement expressing concern over the increased presence of Georgian law enforcement agencies on the "perimeter of the border".

"The increase in arms supplies, aggressive mass rhetoric of the Georgian government towards South Ossetia, constant provocations in the border areas and illegal opening of police posts show that Tbilisi continues to dream of revenge and conquering other people's lands," the de facto agency said.

The de facto agency also called on the co-chairs of the Geneva talks to pay attention to the growing tensions in the so-called border areas and neglect of important joint provisions, which are aimed at maintaining peace and stability in the region, by Georgia.