NGOs call for the government to establish Independent Anticorruption Agency 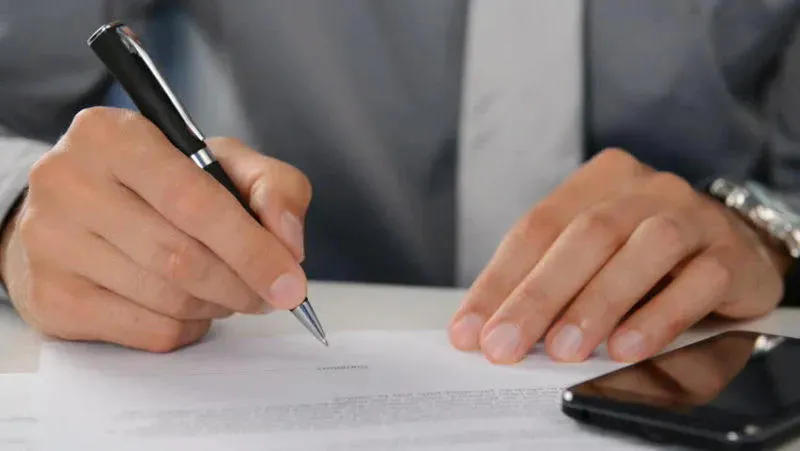 Non-governmental organizations call for the government to take steps towards fighting against corruption, especially the elite corruption.

The statement primarily refers to the House of Representatives bill which states that Georgia won't have access to 15% of financial assistance unless it takes steps towards strengthening democratic institutions, combating corruption within the government, and ensuring the rule of law in the private sector.

"On 5 July, 2020 the House Committee on Appropriations of the US Congress published the bill on allocation of finances for 2021 initiated by the State, Foreign Operations, and Related Programs Subcommittee. The bill determines State Department’s priorities for 2021 fiscal year. Among others, financial assistance for Georgia in amount of $132,025,000 is mentioned in the document. However, the withholding of funds is also indicated in the bill, according to which, 15% of financial assistance may not be obligated until the Secretary of State determines and reports to the Committees on Appropriations that such government is taking effective steps to:

b) combat corruption within the government;

c) ensure the rule of law in the private sector is consistent with internationally recognized standards.

We, the non-governmental organizations, once again call the Government of Georgia for taking effective steps to fight corruption, especially the high-level corruption. As we have stated number of times, important reforms against corruption have not been implemented in the country in the recent years and the progress in this direction in no longer observed. Moreover, the success rate in fighting corruption is being slowly deteriorating from year to year. According to 2019 Business Bribery Risk Index by Trace International business bribery risk increased by 3 points in the last three years in Georgia. Out of four domains assessed by the index, the highest risk in Georgia exists in the deterrence of corruption. According to 2019 Economic Freedom Index of the Heritage foundation, even though Georgia has made great progress in fighting petty corruption, high-level corruption by public officials remains a problem in the country. High-level corruption in Georgia was mentioned as a challenge in the EU Parliament resolution of 2018 and has been discussed by the civil society for a while now. According to 2019 Corruption Perception Index by Transparency International Georgia was ranked 44th out of 180 countries with the score of 56. The index is worsened compared to the previous year as in 2018, Georgia was on the 41st place with the score 58. Based on the CPI across the region countries experience limited separation of powers, abuse of state resources for electoral purposes, as well as concentration of power in private hands.

Back in 2018, civil society organizations proposed the Government to consider the creation of an independent anticorruption service and foresee the relevant commitment in Georgia's 2018-2020 Action Plan. This commitment was proposed to the government by civil society organizations in 2019 as well, when developing the Anti-Corruption Strategy and Action Plan. Although the need to combat complex and high-level corruption in Georgia has been confirmed by both the local civil society and international partners, the Government has not yet acknowledged this challenge, and neither Open Government nor Georgia's National Anti-Corruption action plan has a specific commitment to face this challenge.

Based on all the above-mentioned, we remain firmly committed to our opinion and call on the Georgian authorities to take into account the recommendations of strategic partners and civil society organizations, to conduct in-depth analysis of high-level corruption in the country and to undertake important commitment such as establishing an Independent Anticorruption Agency for investigation of high-level corruption cases", - reads the statement.