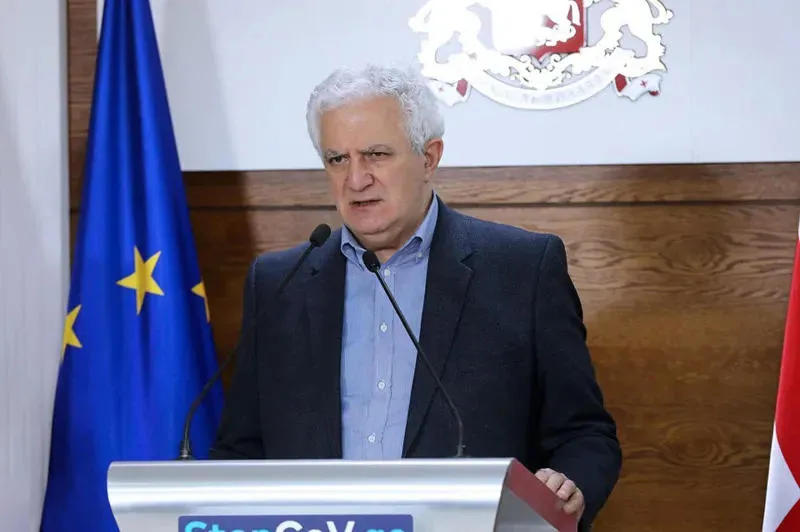 We're working on strengthening the public healthcare system to be prepared for possible second and third waves - stated Amiran Gamkrelidze, Director of the National Center for Disease Control.

Gamkrelidze also touched upon the process of national exams and noted that it wouldn't cause a growing risk of infection spread.

"We're controlling the pandemic until now; however this shouldn't make us complacent. The nation exams have been taking place for the third day. The situation is fully controllable and I'm sure that there won't be any growing risk of infection spread since every stage is pre-planned. We're currently rigorously working on the plan to strengthen the public healthcare system in order to be prepared for possible second and third waves in late autumn. The planning has different dimensions, there's regular retraining of medical personnel, epidemiologists, laboratory employees. The testing process is also being expanded", - stated Gamkrelidze