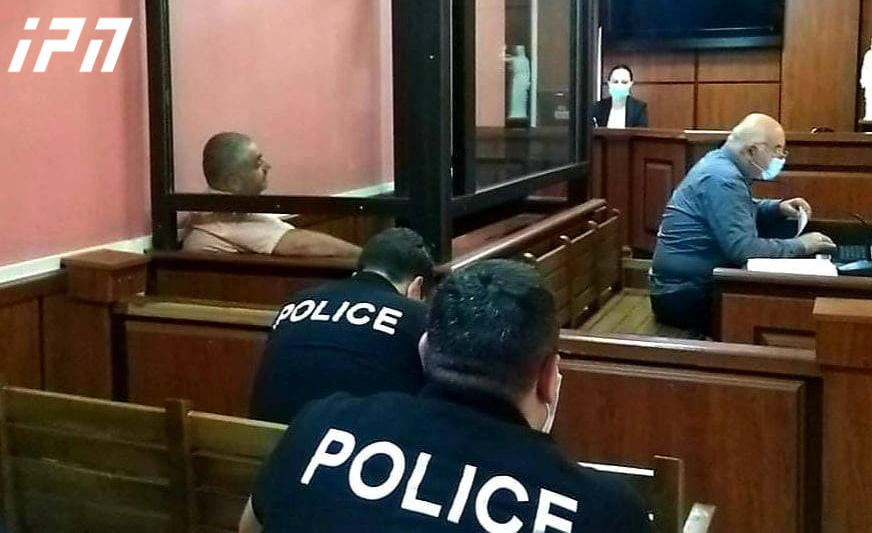 Mikheil Gremelashvili, a member of the Telavi City Assembly and the ruling party, has been sent to pre-trial custody.

The defence demanded the release of Gremelashvili on 10 000 GEL bail, but the motion has been denied.

Mikheil Gremelashvili was arrested on charges of threatening his family members, domestic violence and illegal possession of firearms.

According to the agency, the investigation established that M.G. threatened his wife and children to kill them by demonstrating his firearm and physically abused them.

During the search of M.G.'s apartment, law enforcement officers seized the firearm.

The detainee faces 4 to 6 years in prison if convicted.