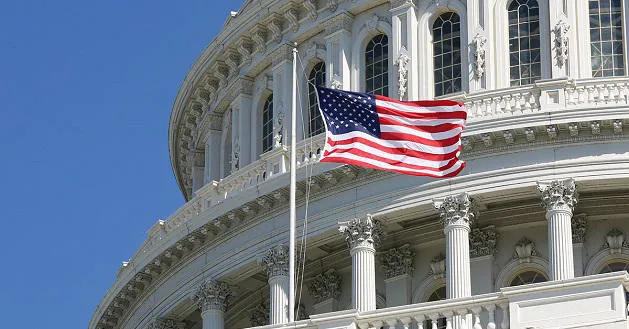 The House Committee on Appropriations has adopted a new bill for purposes of the Department of State, foreign operations, and related programs for the current fiscal year. The bill conditions 15% of financial assistance for Georgia.

According to the Committee press release the bill was adopted by 29 votes, while 21 voted against it.

The document recommends not less than $132,025,000 be made available from funds for assistance for Georgia, but it also says that the assistance may not be obligated until the Secretary of State determines and reports to the Committees on Appropriations that the Government of Georgia is taking effective steps to strengthen democratic institutions, combat corruption and ensure that the rule of law in the private sector is consistent with internationally recognized standards.

The bill also notes that the withholding of funds doesn't apply to programs that support "democracy, the rule of law, civil society and the media, or programs to reduce gender-based violence and to protect vulnerable populations".