Janusz Bugajski: Aid in exchange to conditions is an effective way for measuring Georgian progress - there's a democratic backslide in America's partner countries 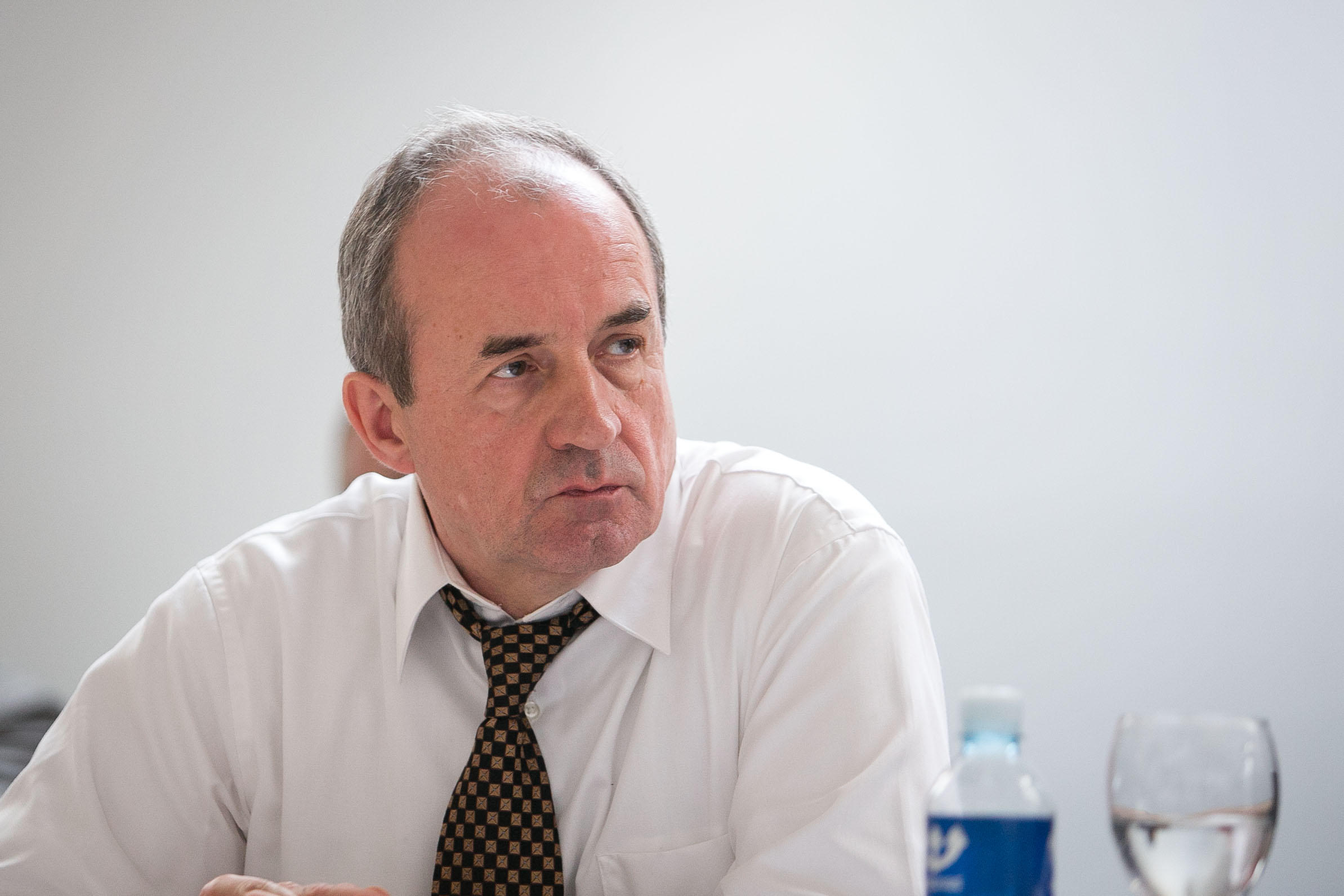 Aid in exchange to conditions is an effective way for measuring Georgian progress, especially when there's a democratic backslide in America's partner countries in the region, - told Janusz Bugajski, Senior Fellow at the Center for European Policy Analysis (CEPA), to "Voice of America" Georgian Service in response to the bill adopted by House Committee of Appropriations.

According to Bugajski, there is a higher standard for measuring Georgian progress compared to other post-soviet countries. Bugajski states that the reason for it is the achievements of Georgia, especially the successes in fighting corruption.

Another American expert, Stephen Blank, notes that the House of Representatives bill isn't in effect yet meaning that at this stage it only calls for the State Department to examine how Georgia's fulfilling its commitments. Blank thinks that Georgia isn't an exception and that the US Congress asks for reports about every country which is the recipient of US aid. However, Blank notes that there's is a disappointment in Congress with regards to recent developments in Georgia. Blank thinks that the Georgian government should take it as a warning and acknowledge that without meeting these conditions in governance the US aid will decrease.

For the record, the bill recommends not less than $132,025,000 be made available from funds for assistance for Georgia, but it also says that the assistance may not be obligated until the Secretary of State determines and reports to the Committees on Appropriations that the Government of Georgia is effectively working on electoral reform; ensures the independence of the court, ensures accountability and transparency; protects opposition and media; and limits the informal influence of oligarchs on authorities, laws, and regulations.

The bill also notes that the withholding of funds doesn't apply to programs that support "democracy, the rule of law, civil society and the media, or programs to reduce gender-based violence and to protect vulnerable populations".