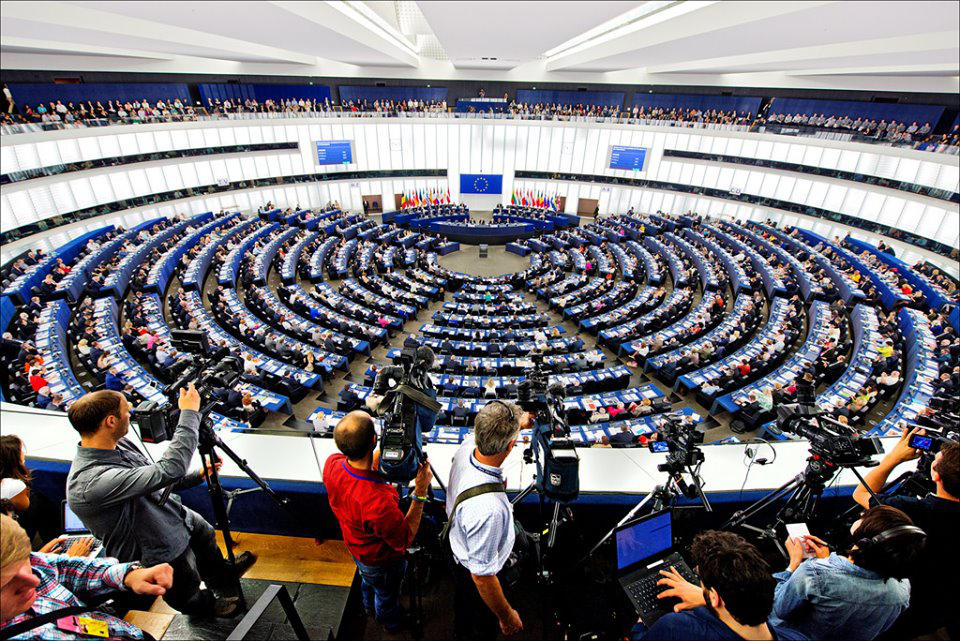 Organised crime groups from Georgia continue to be reported as highly active within the Schengen+ area and play a significant role in organised property crimes, - reads the report issued by the Council of Europe and the European Parliament.

Georgian cybercriminals were involved in the international GozNym criminal network dismantled in May 2019 by an international law enforcement operation supported by Europol.

Georgia has reinforced its cooperation on international law enforcement with Europol and strengthened the network of Georgian police attachés in the EU. Within the framework of the recently adopted Action Plan (2019-2020) of the National Strategy for Combating Organised Crime (2017-2020), Georgia has further strengthened its action against organised crime as well as continuing to strengthen its modern crime analysis mechanisms through the gradual introduction of intelligence-led policing”, reads the report.