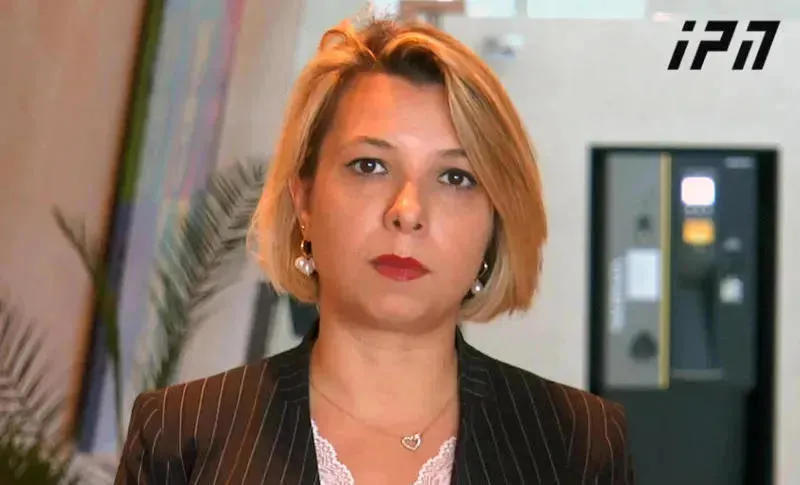 According to Public Defender Nino Lomjaria, the family of Zaza Gakheladze, who was detained by the occupation forces, is in a serious emotional state because they do not have information about his health condition so far.

As the Public Defender noted, information about the detainee may be spread by the Red Cross.

I see the role of the Public Defender in disseminating this information as much as possible and informing international organizations, which, in turn, should exert some pressure on the occupying force and the de facto government.

Unfortunately, I would like to say once again that today we do not have any effective format or mechanism, within which the Georgian side would discuss cases, such as kidnapping near the occupation line and human rights violations," Lomjaria said.

According to her, the Georgian side, together with the international community, should think about improving the existing mechanisms or creating alternative human rights mechanisms.