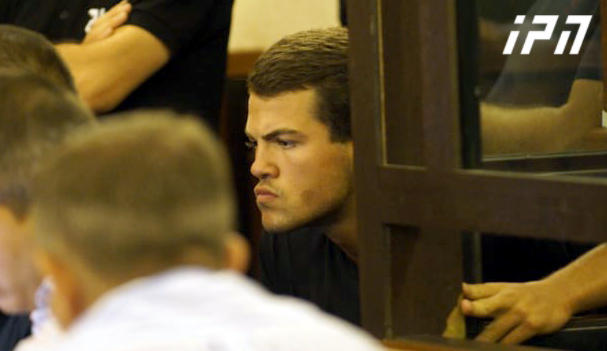 Court has ordered pre-trial detention for Davit Kobaladze, the son of Georgian Dream MP Koba Kobaladze, and five other detainees.

The state prosecution demanded the use of detention as a measure of restraint against the detainees.

According to the prosecutor of the case, weapons were used during the violence against Giorgi Endeladze; the defendants left the scene, absconding and avoided investigation.

The 6 defendants are charged with physical violence and damage to health. According to the prosecutor's office, they attacked G.E. on the pretext of revenge, as a result of which the latter received serious injuries.

Police arrested the defendants on July 11.