Police detains 3 individuals for membership of "thieves world" and extortion 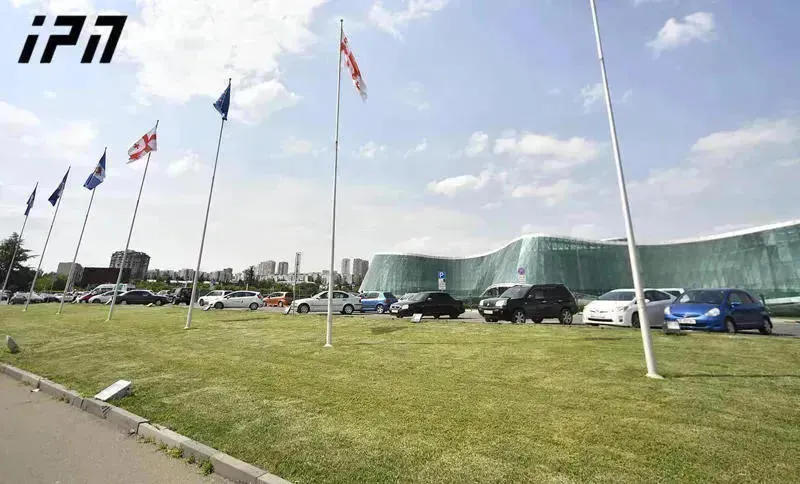 Ministry of Internal Affairs reports that, as a result of operative-search and investigation, Tbilisi Police Department has detained three persons for membership of the "thieves world" and extortion.

"Tbilisi Police Department of the Ministry of Internal Affairs, as a result of operative-search and investigative activities detained three persons: M.R. (DoB 1971) L.A. (DoB 1968) and K.D. (DoB 1973) for membership of the “Thieves World” and extortion committed in group.

Committed crime envisages from 7 to 10 years of imprisonment.

Investigation established that members of the “Thieves World” and the so called criminal authorities – L.A. K.D. and M.R. extorted cash each month under the threats of physical retaliation and by means of criminal skirmishes from self-employed citizens transporting passengers with their own vehicles from Okriba station.

Investigation on the fact of membership of the “Thieves World” and extortion committed in groupis in progress under the articles 223, I part and 181, II part, sub-paragraph “A” of the Criminal Code of Georgia", - reads the statement.