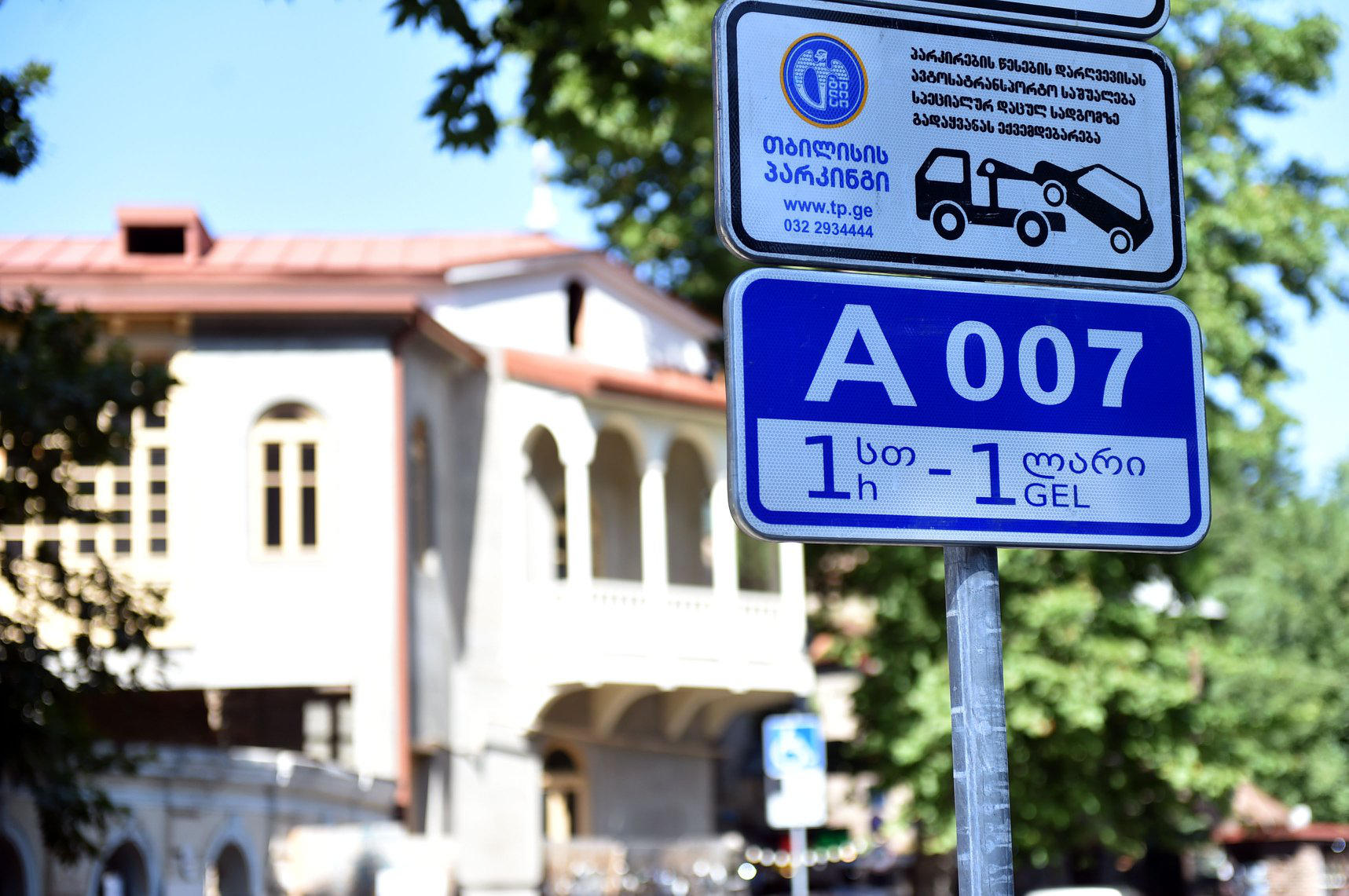 According to Tbilisi Mayor Kakha Kaladze, new parking system will be launched in Saburtalo district, including Pekini Avenue and nearby streets, from September 10.

According to him, 10 information booths will be set up on Pekini Avenue from August 10, where citizens will receive complete information about the new parking system.

"We have already implemented projects in this direction. We carried out pilot projects on Kote Abkhazi and Orbeliani Streets, and I want to tell you that the project turned out to be very successful and now we want to carry out next stages. The next stage will be Saburtalo district, specifically Pekini Avenue and the surrounding streets. From August 10, 10 information booths will be set up on Pekini Avenue in order to provide population with complete information about the new parking system,” Kaladze said.