Mike Pompeo: The United States will never accept Russia’s attack on the sovereignty and territorial integrity of Ukraine and Georgia 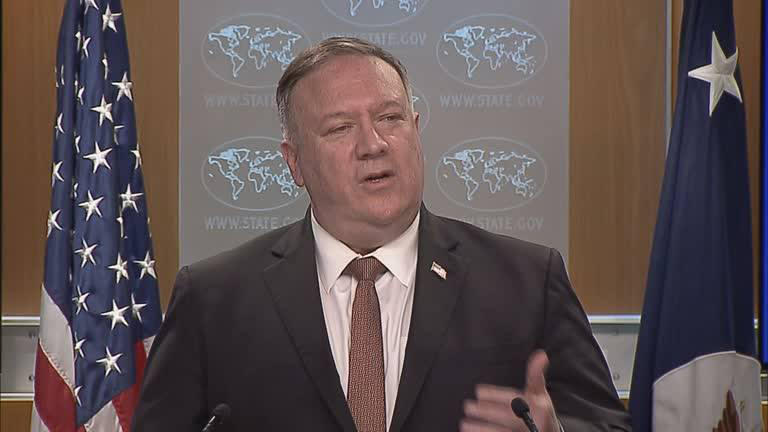 US Secretary of State Mike Pompeo has issued a statement on the 80th anniversary of the Welles Declaration, stating that the United States will never tolerate Russia’s attack on the sovereignty of Ukraine and Georgia.

“Just as the United States never recognized the Baltic States’ forced incorporation into the Soviet Union, so it will never accept Russia’s attack on the sovereignty and territorial integrity of Ukraine and Georgia, through its purported annexation of Crimea, its support for destabilizing proxies in eastern Ukraine, or its occupation of Abkhazia and South Ossetia”, reads the statement.

The Welles Declaration was issued on July 23, 1940, by the then Secretary of State, Sumner Welles. The declaration condemns the occupation of the Baltic states of Lithuania, Latvia and Estonia by the Soviet Union.