Koba Gvenetadze states that according to new estimates, Georgian economy will shrink by 5%, not 4% in 2020 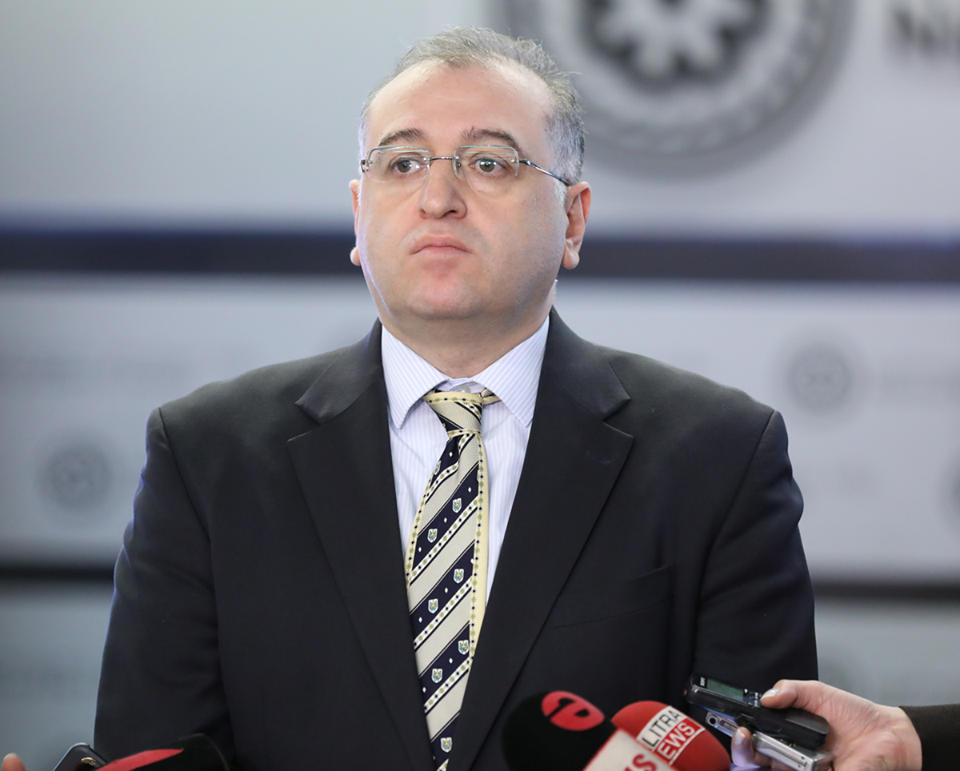 As the President of the National Bank of Georgia (NBG), Koba Gvenetadze states, according to new estimates, the Georgian economy will shrink by 5% in 2020, not by 4% as it was previously believed.

In response to InterPressNew's question about the NBG's prognosis for economic estimates, Koba Gvenetadze stated that the previously reported -4% fall has been reviewed and based on the deteriorating global economic activities, it's estimated that the economy will shrink more.

"Based on new estimates, we think that the economic downturn in Georgia will amount to -5% in 2020. As you know, the previous prognosis was -4%. This change is due to the decrease in global economic activities and foreign demand, compared to the initial stage of the pandemic", - stated Gvenetadze.