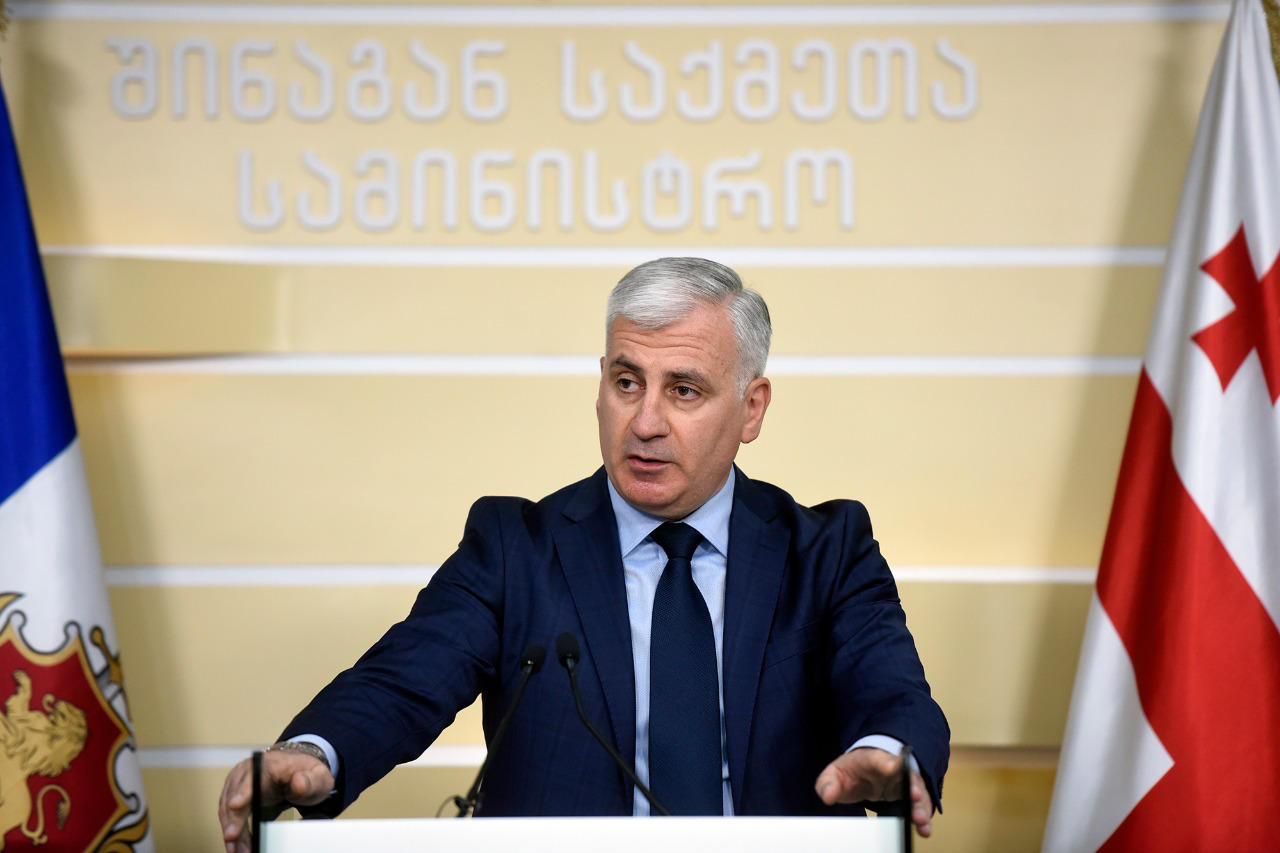 "Search activities involves 80 rescuer-firefighters of Emergency Situations Service, police units, drones, patrol boat and border police helicopter. Search activities are held by the rescuers in Svaneti as well as on Black Sea coastline. Photo of Ilia Pilpani has been sent to all sub-units of the Ministry of Internal Affairs across the country.

Public Safety Management Center 112 has already sent multi-lingual text message to all existing telephone numbers throughout the country along with the photograph of Ilia Pilpani, urging citizens to contact 112 service in case of having any information.

Seven rivers have also been checked and inspected including river beds and the adjacent gorges.

Search activities are also held on Enguri River and Engurhesi.

Representatives of the Ministry of Internal Affairs have constant communication with the family of the missing minor. Ilia Filfani's parents are provided with information on current activities on a daily basis.

As soon as the report was received regarding the missing minor, Mestia police division of Samegrelo-Zemo Svaneti police department has launched investigation on the fact of illegal restriction of freedom of an under-aged person perpetrated on purpose, crime envisaged under the article 143, III part, sub-paragraph “D” of the Criminal Code of Georgia. All information related to the disappearance of a minor or his possible whereabouts is being checked by the law enforcement officers", - reads the statement.