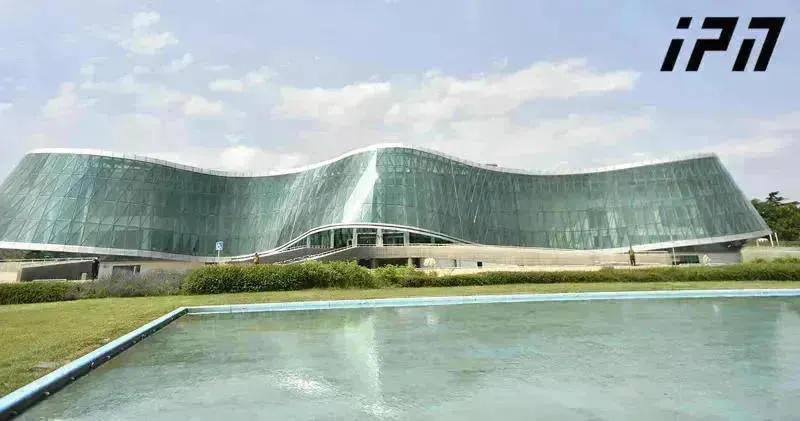 Ministry of Internal Affairs would like to provide community with information regarding the case of Tamar Bachaliashvili, - reports MIA.

"On August 5, 2020 the agency received report from LEPL “Levan Samkharauli National Forensics Bureau” on the signature expertise. According to the report, written text (“There is a money on the deposit, use it”) on a blue piece of paper, discovered during the examination of the vehicle at the site, is Tamar Bachaliashvili’s handwriting. The vehicle at the place of the incident owned by Tamar Bachaliashvili was found in locked condition. The keys were placed inside, on the back seat of the vehicle, thus, the vehicle was opened with the spare keys provided by the family members. Herewith, the bank accounts of Tamar Bachaliashvili have also been inspected. It was established that Tamar Bachaliashvili deposited 75 000 Gel on one of the bank accounts.Intensive investigative activities are still in progress regarding Tamar Bachaliashvili’s case and relevant expertises scheduled. The Ministry actively communicates with the family of the deceased. The agency will gradually inform public regarding the ongoing case details", - reads the statement.