Alexander Lukashenko states that Poland, Great Britain and Czech Republic are behind the protests in Belarus 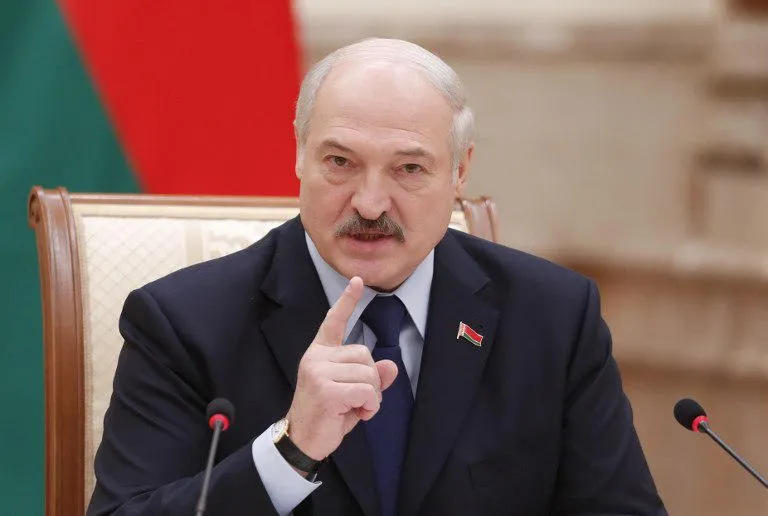 Poland, Great Britain and the Czech Republic are behind the protests in Belarus, - stated Alexander Lukashenko after the meeting with the Executive Secretary of Commonwealth of Independent States, Sergey Lebedev.

"The elections are holidays. Someone wanted to disrupt this holiday. We've seen them. There were calls from Poland, Great Britain and the Czech Republic. They were controlling our ships who can't even guess what they are doing and that's why they are being controlled", - stated Lukashenko.

For the record, according to preliminary results of Belarus Presidential Elections of August 9, the incumbent President Lukashenko won 80.23% of the vote. Sviatlana Tsikhanouskaya took second place with 9.9% of the vote, - Anna Konopatskaya third - 1.68%. 6.02% of the voters voted against all candidates. The protests which started after announcing the exit polls turned into a confrontation between the demonstrators and the police. The law enforcement services used water cannons against the protesters. According to international media, more than 100 people were detained across the country.