According to PM Giorgi Gakharia, full reconstruction of infrastructure in Racha will take time until spring of 2021 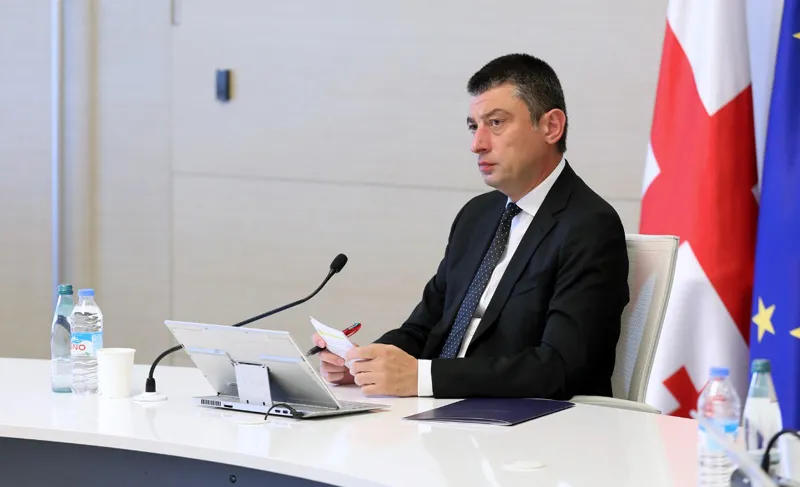 According to PM Giorgi Gakharia, due to the scale of the disaster in Racha, the full reconstruction of infrastructure will take time until the spring of 2021.

As the Prime Minister explained at today's government session, all villages in the disaster zone are currently supplied with water and electricity.

"As you know, we had a natural disaster in Racha, quite large and severe, the results are being fixed, rehabilitation works are underway. Fortunately, the basic works were completed faster than expected, which means that traffic between villages was restored fairly quickly. Also, according to today's data, all villages are supplied with water and as well as electricity. However, major reconstructions are ongoing and we need to discuss them in terms of roads, especially to allocate additional funds. In fact, given the scale of the disaster, it seems that a full-fledged, capital reconstruction of the infrastructure will take time until about the spring of 2021", - stated Gakharia.