Amiran Gamkrelidze: Russian vaccine have not passed large-scale, third-phase studies - if they have, the results have not been published, so they're viewed with skepticism 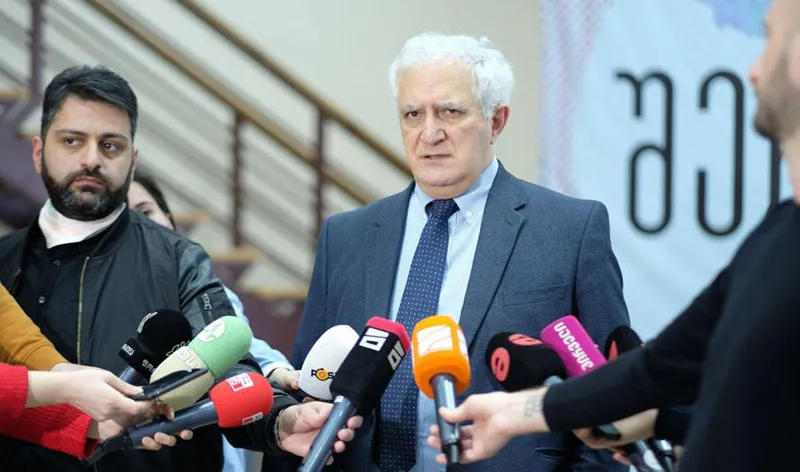 According to Amiran Gamkrelidze, head of the National Center for Disease Control, the Russian vaccine against coronavirus has not undergone large-scale, third-phase studies, which is why it is viewed with skepticism.

According to him, there is skepticism about the vaccine in the international scientific press.

"We also have information about the Russian vaccine, which is being discussed in the media sources. This Russian vaccine, as we know it, has not yet undergone large-scale, third-phase studies. If it has, its results have not been published, so it is viewed with skepticism, although the Russian regulator has approved it for use. There is some skepticism about this vaccine in the international scientific press because as you know, the results of the research are not made public, neither the first-second phase nor especially the third phase", - stressed Amiran Gamkrelidze.