Anatoly Bibilov: I have not been elected by 500 people, I will continue to work until the next elections 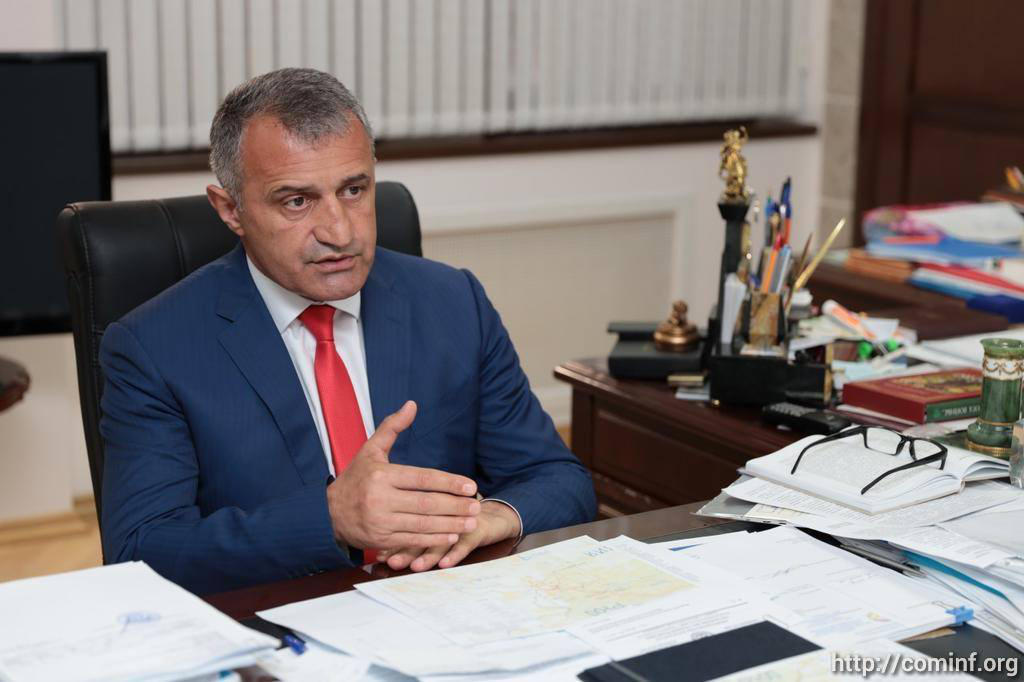 De facto President of occupied Tskhinvali Anatoly Bibilov says he is not going to satisfy the opposition's demand and step down before the end of his "presidential term".

"I have not been elected by 500 people as president. I, as president, will continue to work until the next elections, which are scheduled for 2022," Bibilov said at a news conference.

According to him, some "MPs" politicize human tragedy.

Protests in the occupied Tskhinvali region started a few weeks ago, after the death of 28-year-old Inal Jabiev in the Tskhinvali militia isolator. The protesters, who are supported by the opposition parties, demand the resignation of the de facto president - Anatoly Bibilov and the so-called prosecutor general Uruzmag Jagaev, as well as implementation of fundamental reforms in the law enforcement agencies and strict punishment of those involved in the assassination of Inal Jabiev. Anatoly Bibilov dismissed the so-called minister of internal affairs and the so-called prime minister as a result of the protests.