Khvicha Mghebrishvili: Statements about bats, Americans and the lab are nonsense. I do not even speak English 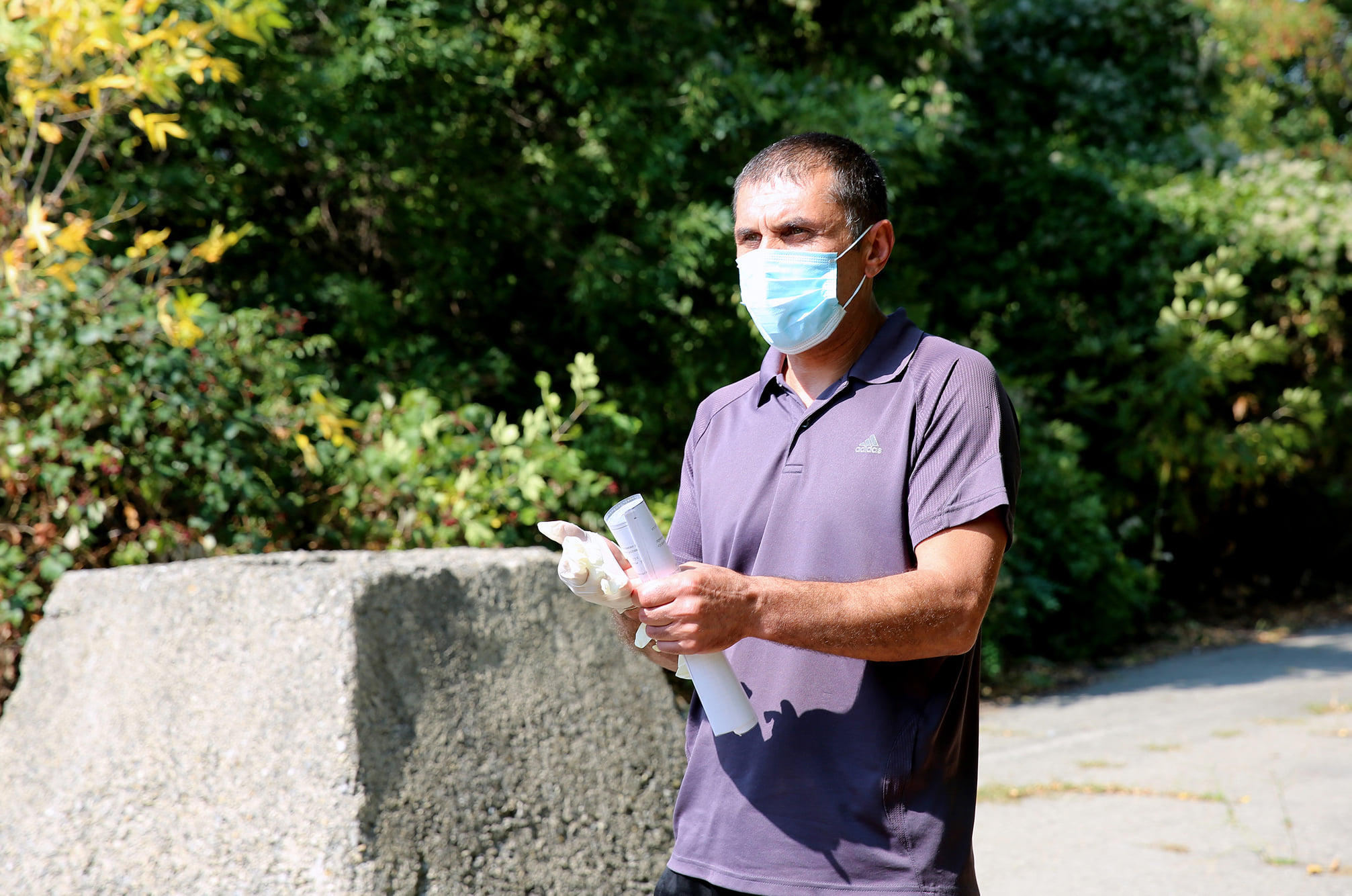 I saw Georgians, they are fine, they are waiting for release, - Khvicha Mghebrishvili said after his release from the Tskhinvali prison.

According to him, they were treated well during their detention in Tskhinvali.

"I was going to Artsevi, when they arrested me and took to Tskhinvali. I was treated well, I had no problem. Statements about bats, Americans and the lab are nonsense. I do not even speak English”, said Khvicha Mghebrishvili.

Khvicha Mghebrishvili, who was arrested on the so-called border violation charges, was released from Tskhinvali prison today. He will return to the family after undergoing mandatory quarantine.

Representatives of the occupation forces arrested Khvicha Mghebrishvili on July 3.