According to the latest reports, 25 people died as a result of the crash of a Ukrainian military plane 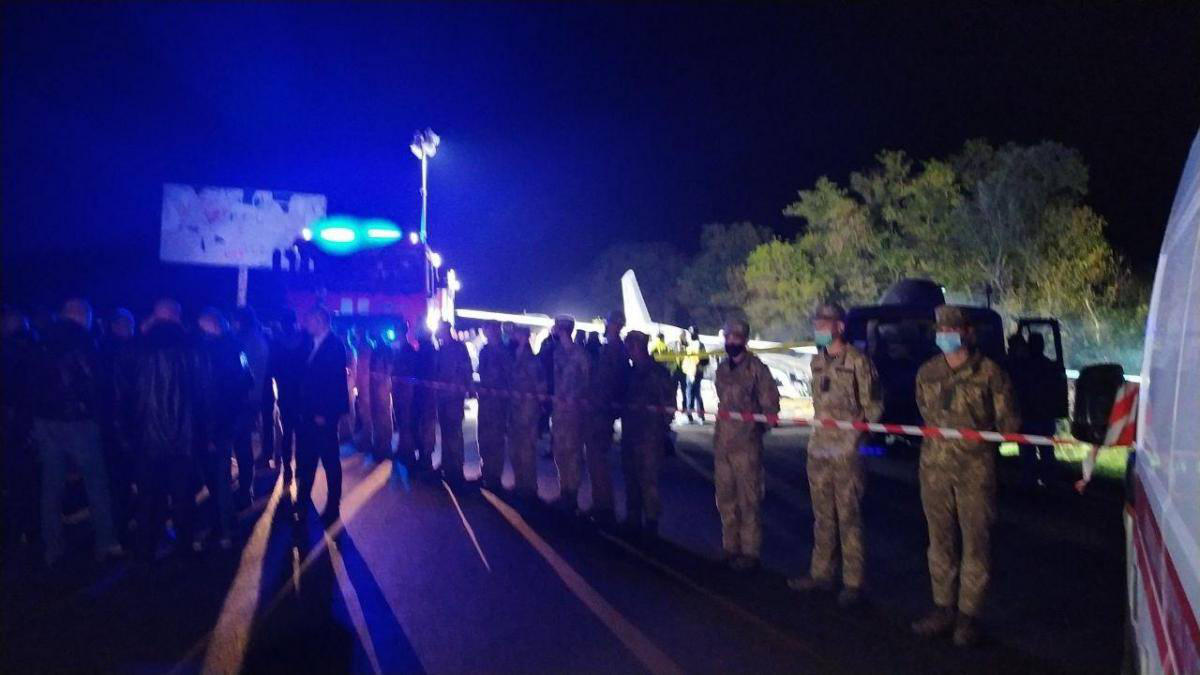 According to the latest reports, 25 people died as a result of the crash of a Ukrainian military plane, - BBC reports.

According to the same source, a total of 27 people were on board. Initially, there were reports of 22 deaths, but later, the Prosecutor General's Office of Ukraine stated that the death toll amounted to 25, while two injured persons were taken to hospital. As it is reported, their condition is serious.

As the governor of the Kharkiv region, Alexei Kucher said, before the disaster the pilot sent a message concerning the damage of the left-side engine.

It should be noted that the President of Ukraine, Vladimir Zelenksy, plans to arrive in Kharkiv today.

The military plane crashed in Ukraine yesterday. Antonov-26 suffered a catastrophe in the Kharkiv region. Most of the deceased are cadets of Ivan Kozhedub Air Force University.