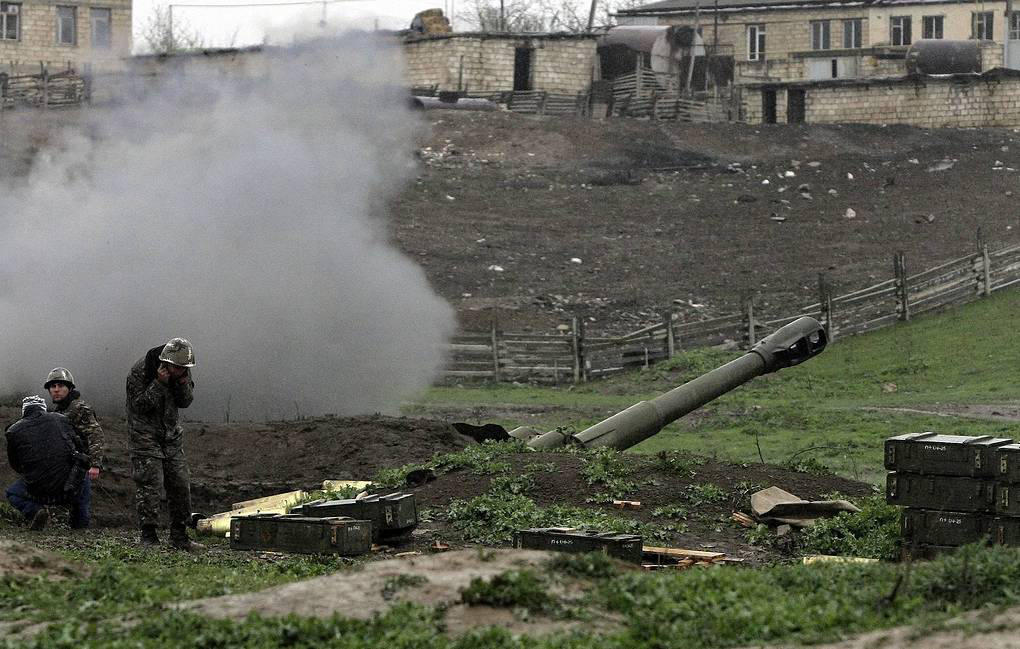 Clashes have broken out between Armenian and Azerbaijani forces over the disputed Nagorno-Karabakh region, with at least one Azerbaijani helicopter shot down.Armenian PM Nikol Pashinyan said Azerbaijan had launched an air and artillery attack.

Azerbaijan said it was responding to shelling along the whole front, and that civilians were killed and wounded.

The long-running conflict has flared up again in recent months.

For four decades they have been stuck in an unresolved conflict over Nagorno-Karabakh, internationally recognised as part of Azerbaijan but controlled by ethnic Armenians.

Border fighting in July killed at least 16 people, prompting the largest popular demonstration for years in the Azerbaijani capital Baku calling for full mobilisation and the recapture of the region.

The Armenian Defence Ministry said an attack on civilian settlements, including the regional capital Stepanakert, began at 08:10 local time (04:10 GMT).

It said it had shot down two helicopters and three drones, and destroyed three tanks.

"Our response will be proportionate, and the military-political leadership of Azerbaijan bears full responsibility for the situation," it said in a statement.

Meanwhile Azerbaijan announced a "counter-offensive operation of our troops along the entire front to suppress the combat activity of the armed forces of Armenia and ensure the safety of the civilian population".

Intensive shelling of several villages had led to civilians being killed or wounded, and severe damage to infrastructure, its Defence Ministry said.

It added that one helicopter had been lost but the crew had survived, and 12 Armenian air defence systems had been destroyed. 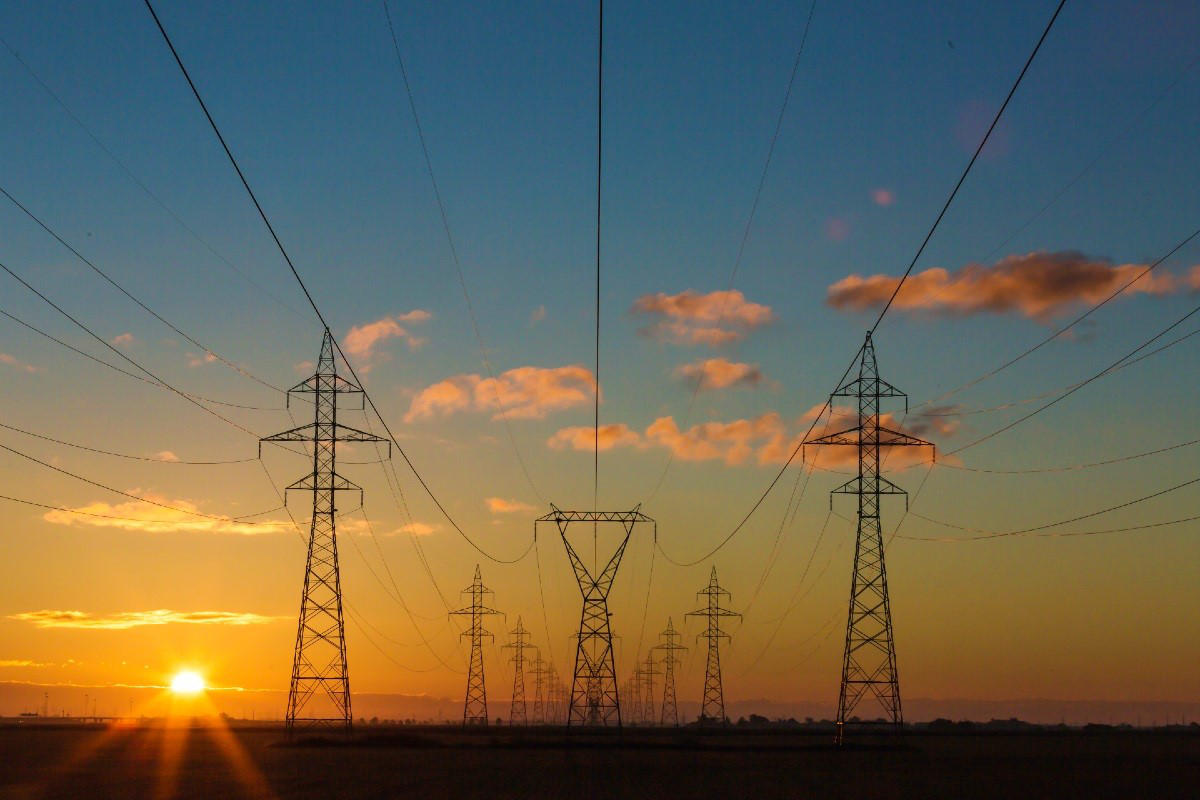