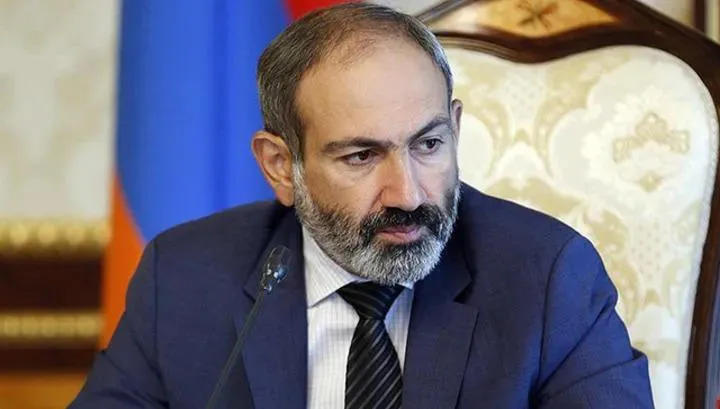 Martial law and general mobilization has been declared in the Republic of Armenia. The relevant statement has been posted by the county’s Prime Minister Nikol Pashinyaa.

“At the decision of the Government, martial law and general mobilization is being declared in the Republic of Armenia. I call on the personnel attached to the troops to present themselves to their district commissariats”, the PM tweeted.

Clashes have broken out between Armenian and Azerbaijani forces over the disputed Nagorno-Karabakh region, with at least one Azerbaijani helicopter shot down. Armenian PM Nikol Pashinyan said Azerbaijan had launched an air and artillery attack. Azerbaijan said it was responding to shelling along the whole front, and that civilians were killed and wounded.