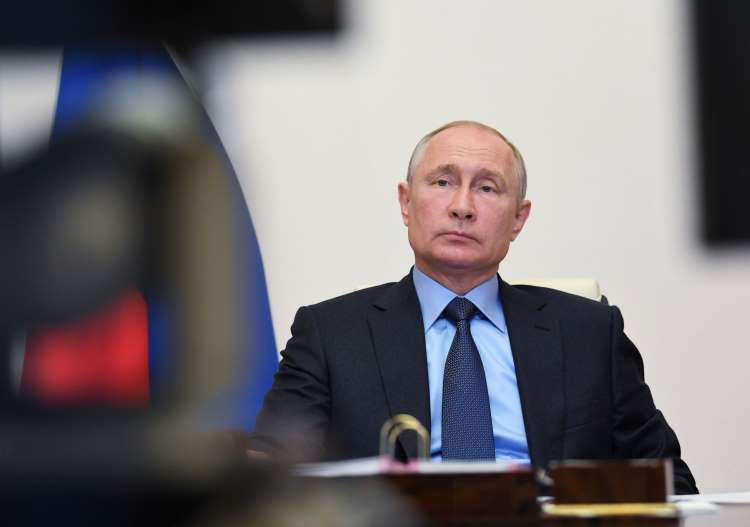 According to the Kremlin press service, the promises were reaffirmed in the letter sent by the Russian President to the so-called leader of occupied Abkhazia, Aslan Bzhania, with regards to the "independence day" of the "republic".

"This occasion symbolizes the courage and resilience of the Abkhaz people, who are fighting hard to defend their right to a free, peaceful life", - the Kremlin leader said.

Putin stressed that "Russian-Abkhazian relations are developing on the basis of alliance and strategic partnership, and he is convinced that the establishment of future constructive bilateral ties in various fields meets the fundamental interests of the citizens of both countries.

"In addition, Putin reaffirmed Russia's intention to continue to provide comprehensive assistance to Abkhazia in solving its current socio-economic problems, as well as to ensure national security", - reads the letter.