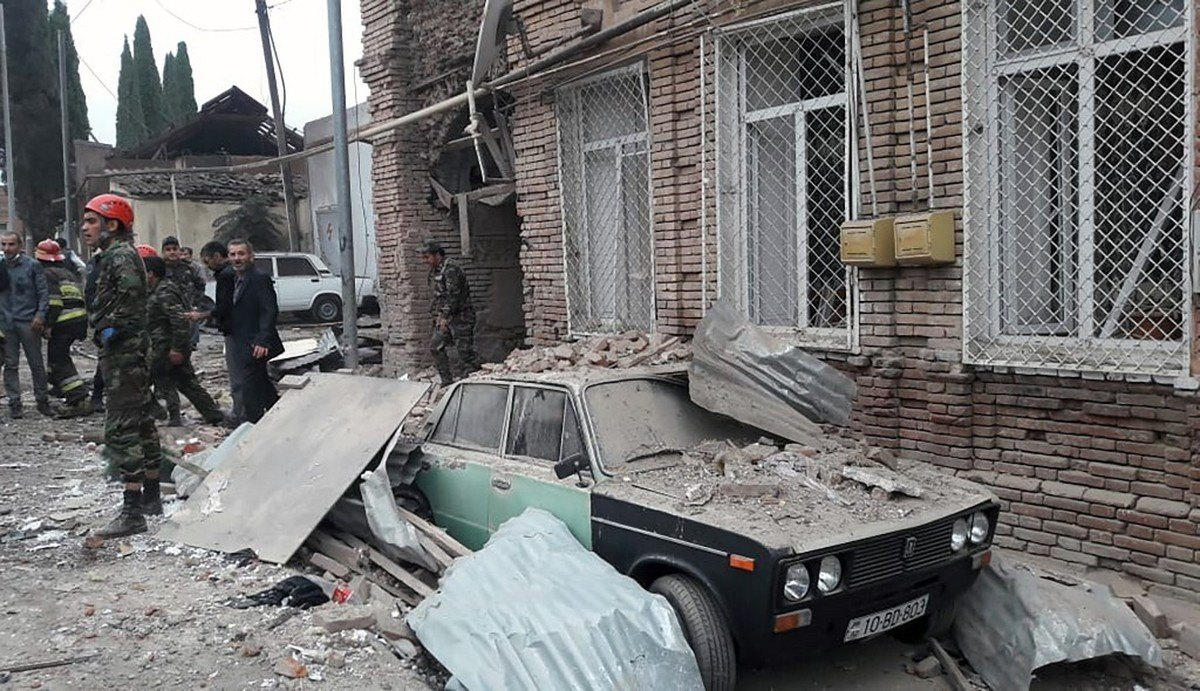 According to them, the situation on the front line remains tense.

For the record, hostilities in Nagorno-Karabakh has been continuing since September 27. The Foreign Ministers of Armenia and Azerbaijan reached a ceasefire agreement in Moscow, which entered into force on October 10 at 12:00. Nevertheless, the situation remains tense and the parties accuse each other of violating the ceasefire.