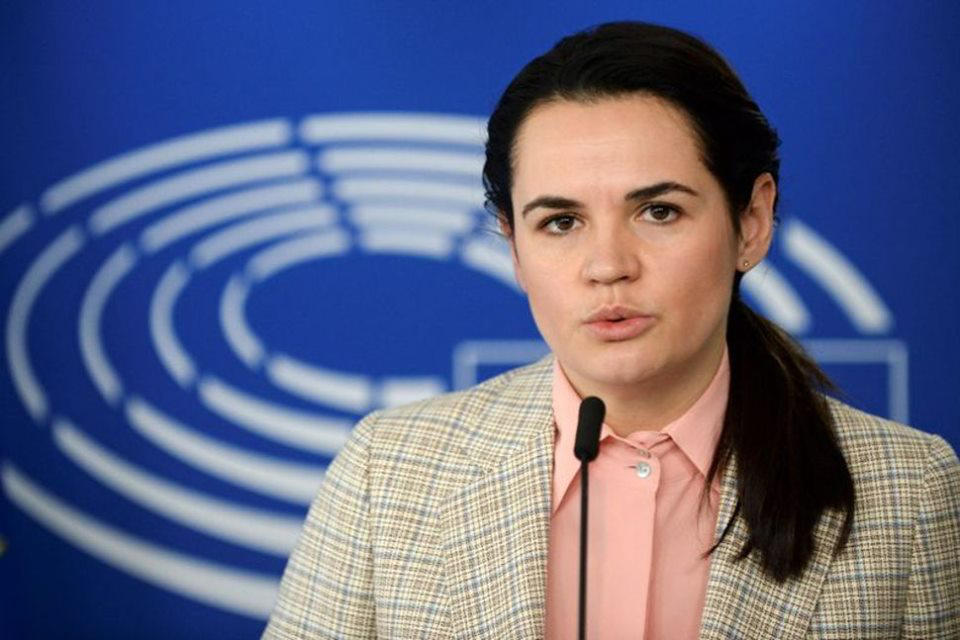 Belarus has announced the search for former presidential candidate Svetlana Tikhanovskaya, according to media reports quoting the Belarusian Ministry of Internal Affairs.

According to the same sources, Tikhanovskaya is accused of trying to "violently overthrow the constitutional order" of the country and committing actions "aimed at harming national security."

According to media reports, Svetala Tikhanovskaya faces up to five years in prison if convicted.

For the record, after the August 9 presidential election, Svetalana Tikhanovskaya left Belarus and took refuge in Lithuania.