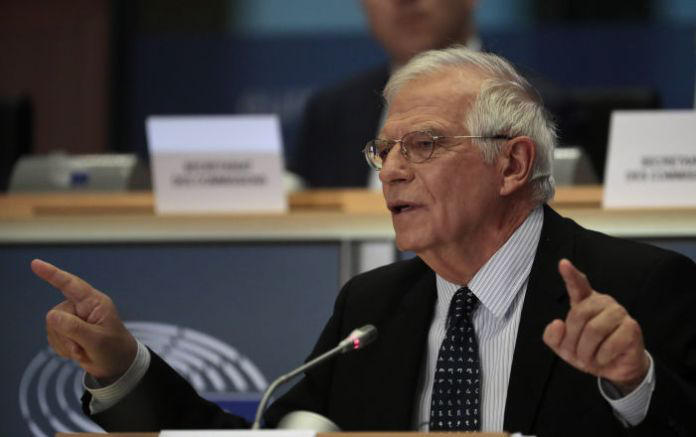 Politicisation of the judiciary is unacceptable”, he tweeted.Aleksei A. Navalny returned to his home country Sunday, five months after a near-fatal nerve-agent attack, and was arrested at the border, a show of fearlessness by Russia’s most prominent opposition leader and of anxiety by President Vladimir V. Putin.