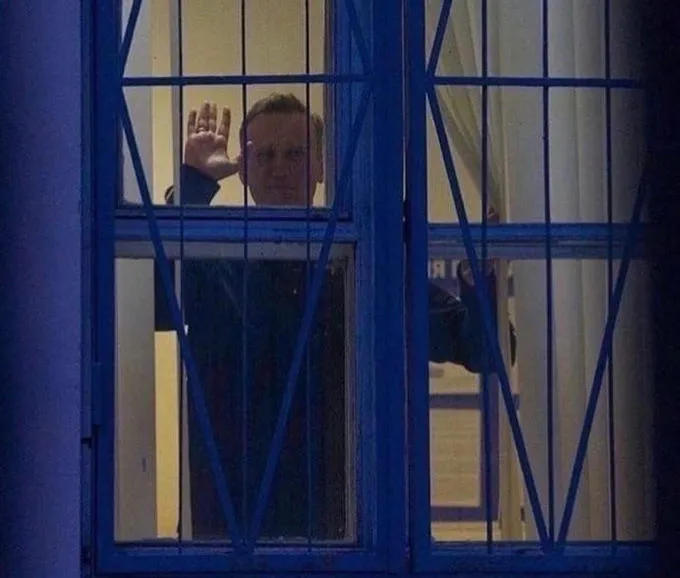 Russian opposition activist Alexei Navalny has been sentenced to 30 days in jail a day after returning to the country, following threats from EU member states to impose new sanctions against Moscow if he was not released.

Mr Navalny was detained by police at Moscow’s main airport on Sunday evening after returning from Germany where he had recovered from an assassination attempt involving use of a nerve agent from the novichok group.

The attempt on his life in August last year was blamed on the Kremlin and sparked widespread condemnation from western governments. Moscow denied any involvement and has suggested Mr Navalny could have been poisoned outside Russia.