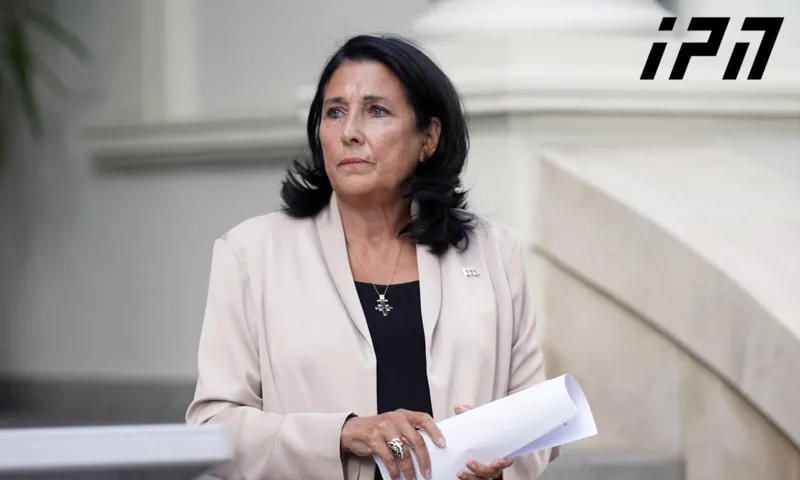 The President of Georgia Salome Zourabichvili will pay a working visit to Brussels on January 20.

According to the Presidential Administration, meetings are scheduled with the EU and NATO leaders as part of the President's working visit to Brussels.

According to the President's press service, other high-ranking meetings are also scheduled as part of the visit.