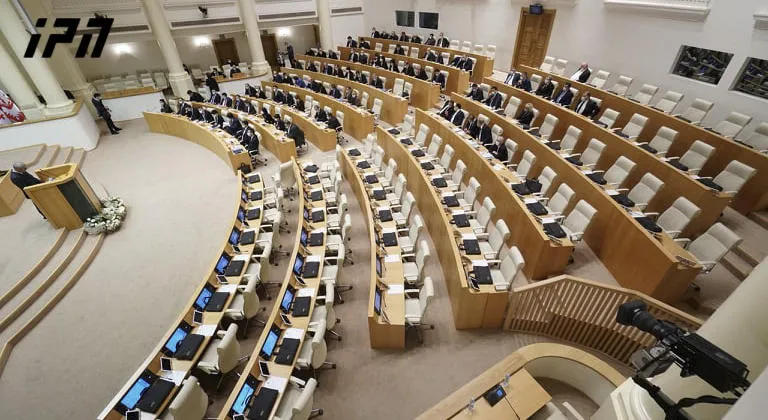 The spring session of the parliament will open tomorrow. The only issue of the first plenary session will be the termination of the powers of 51 opposition MPs.

Irakli Kadagishvili, Chairman of the Committee on Procedural Issues and Rules, will present the issue at the plenary session. The termination of the mandate of each deputy shall be voted on separately. The decision shall be taken by a resolution, which shall be considered adopted if it is supported by the majority of those present at the plenary session, but not less than one third of the full number of members of the Parliament (50 deputies).

Opposition lawmakers are demanding the termination of their parliamentary seats, by which they are protesting against the results of the October 31 parliamentary elections.

54 out of 60 opposition MPs have filed applications on the termination of their parliamentary mandate.