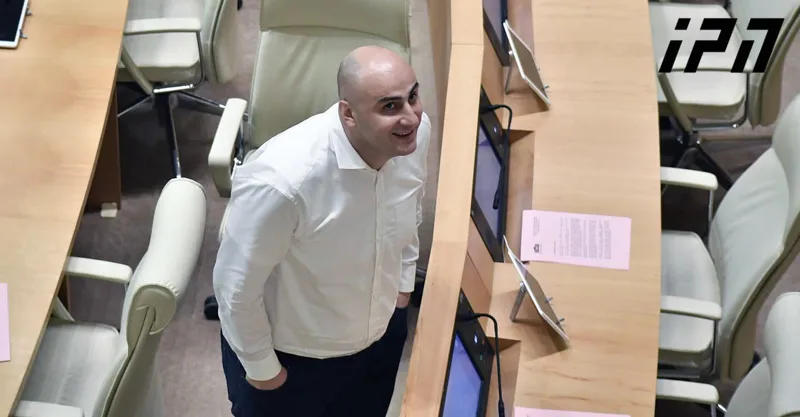 The Parliament will consider the issue stripping Nika Melia, chairman of the National Movement party, of his parliamentary immunity tomorrow.

The prosecutor's office demands that pre-trail detention be applied against Nika Melia. The Investigative Agency has already addressed the Parliament for consent.

According to Mamuka Mdinaradze, the chairman of the Georgian Dream faction, the majority will support the deprivation of parliamentary immunity for Nika Melia.