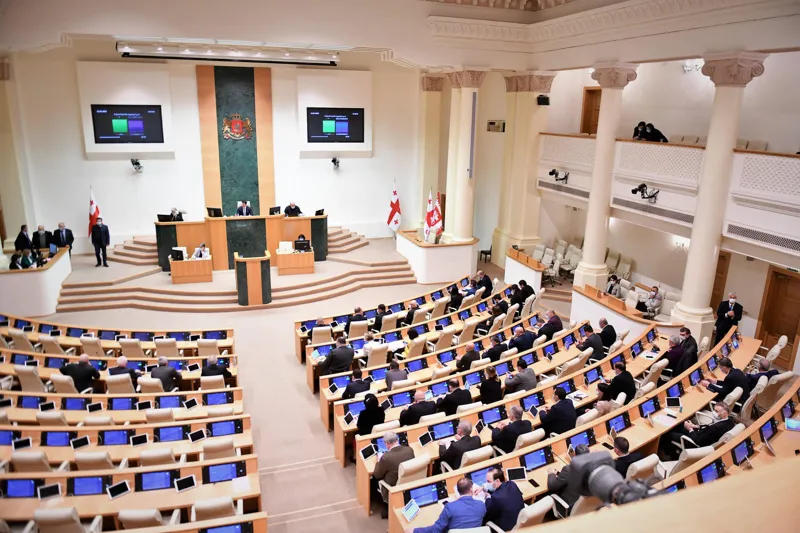 The issue of declaring confidence for the Cabinet of Ministers and the government program presented by the Prime Minister candidate Irakli Gharibashvili will be discussed at today's plenary session.

Gharibashvili's cabinet is supported by parliamentary committees by a majority vote.

On February 22, the PM candidate and cabinet will meet with political groups - the parliamentary majority and the opposition. Parliament, in the format of a plenary session, will make a decision on the declaration of confidence, which requires at least 76 votes.

All other ministers remain in office and the cabinet is nominated as follows: