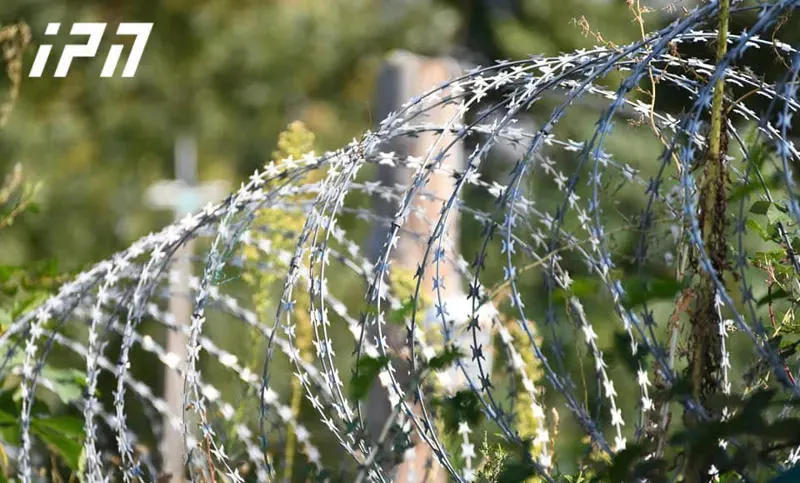 In the occupied territory near the village of Bershueti in Gori Municipality, the representatives of the occupation regime illegally detained a resident of the village of Zerti of the same municipality. The information was reported by the State Security Service.

According to SSG, a Georgian citizen illegally detained by the occupation regime will be released today.

"Due to the fact of illegal detention, the hotline was immediately activated. The incident was reported to the EUMM. The co-chairs of the Geneva International Discussions and our international partners are informed about the fact. All relevant mechanisms have been activated.

The illegally detained person will be released in the nearest period near the village of Ergneti in Gori Municipality", - the statement reads.