Gigi Ugulava: What a morning, my trial has been scheduled for May 13, now it is my turn 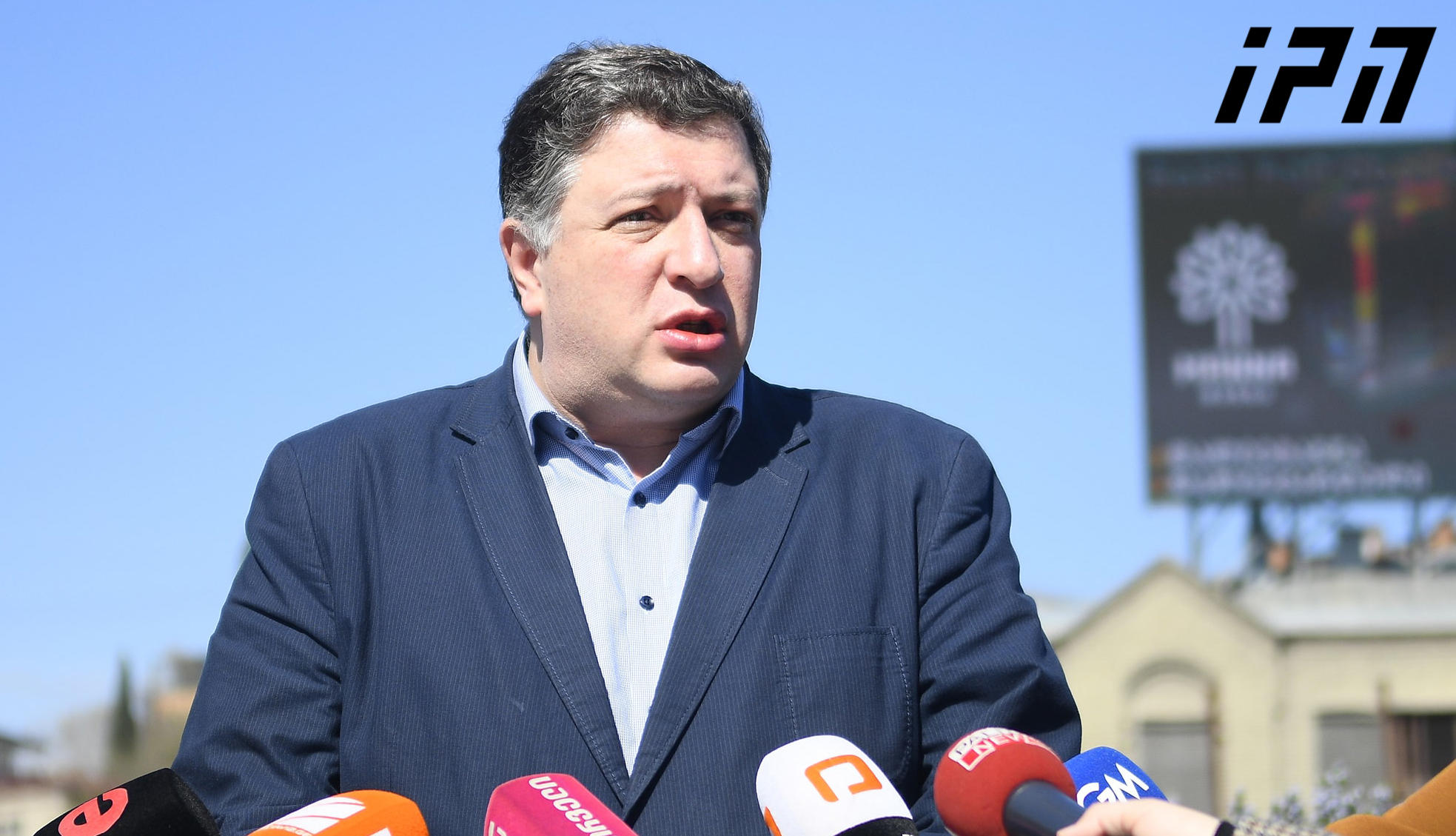 The trial of the opposition leader, Gigi Ugulava, has been scheduled in the City Court in connection with the incident that took place 2 years ago, - Ugulava's lawyer Giorgi Gelkhauri told InterPressNews.

"They called us from the court and told us that the hearing would be held on May 13. It has been about two years since the incident, maybe even more, although the consideration of the case on its merits has not started up to now," Gelkhauri said.

Ugulava himself responded to the trial on the social network and noted that "Ivanishvili's of Law continues."

"What a morning. My trial has been scheduled for May 13. The case concerns the incident when I beat judo vice-champion Badri Saba Gavashelishvili at the airport. Now it is my turn. They do not want to waste even a day without a political trial," Ugulava wrote.

The incident involving Gigi Ugulava took place at Tbilisi Airport on December 11, 2019. He was charged under Article 126 of the Criminal Code of Georgia, which pertains to violence. He is accused of beating judoist Badri Gavashelishvili.